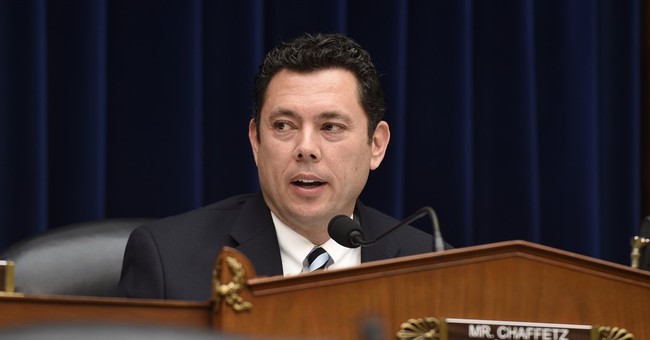 UPDATE: The committee has just voted to hold Pagliano in contempt of Congress.

Former Hillary Clinton aide Bryan Pagliano failed to show up for the second time at a hearing to offer testimony in front of the House Committee on Oversight and Government Reform in regards to his construction of Clinton’s private server. Chairman Jason Chaffetz (R-UT) wondered why, considering Pagliano has nothing to fear. He has already been granted immunity by the Justice Department and therefore faces no criminal liability.

Pagliano’s refusal to cooperate with Congress is urging the committee to vote on a resolution to hold Pagliano in contempt of Congress.

“Subpoenas are not optional,” Chaffetz said, insisting Pagliano is a “crucial witness” in their investigation of Clinton’s emails.

Chaffetz wondered they only found a handful of Pagliano’s emails considering he worked at State Department for four years. His emails are federal records and Congress has the jurisdiction to read the correspondence.

Unlike Pagliano, Chaffetz said he appreciated Mr. Justin Cooper, another Clinton aide, for actually answering questions at a hearing earlier this month. Pagliano, Cooper noted, is the individual who knows more about Mrs. Clinton's server and the committee needs to hear from him.

Most importantly, the chairman said they need Pagliano to offer information so they can make sure this disaster “never happens again.”