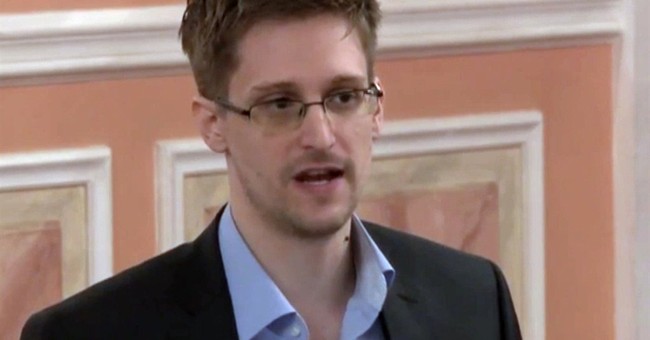 An emoji is worth 1,000 words. In one simple tweet, Edward Snowden, the former NSA contractor who became infamous for leaking classified intel from the government department, expressed his bewilderment after FBI Director James Comey decided his agency would not be pursuing charges against former secretary of state Hillary Clinton.

In his announcement Tuesday morning, Comey made a number of damning revelations about Clinton's unethical and "careless" use of a private server during her tenure as secretary of state. Yet, he ultimately decided the FBI would not recommend charges, referring the investigation to the Department of Justice.