Zika Virus May Have Spread To U.S. 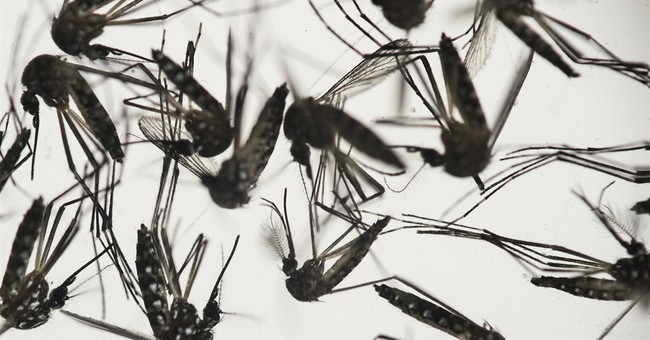 The Zika virus may have spread to the United States, as it was announced on Wednesday that Florida health officials are investigating a possible case of Zika virus spread by mosquitoes, rather than travelers.

This would be the first case of the Zika virus being transmitted locally.

"Today the Florida Department of Health announced that it is conducting an investigation into a possible non-travel related case of Zika virus in Miami-Dade County," said the Florida Health Department. "The department is actively conducting an epidemiological investigation, is collaborating with the Centers for Disease Control and will share additional details as they become available."

The CDC had already been working with Florida before this reported infection to stop the spread of Zika. "To date, CDC has provided Florida more than $2 million in Zika-specific funding and about $27 million in emergency preparedness funding that can be used towards Zika response efforts," said the CDC.

Florida is planning on giving out Zika prevention kits and mosquito repellent in the Miami- Dade County. "Mosquito control has already conducted reduction and prevention activities in the area of investigation," said the Florida Health Department.

Zika can be transmitted mostly commonly through mosquitoes or in some cases sexual transmission. The virus is mostly dangerous to pregnant women as it can cause brain defects and other neurological defections to babies in the womb.

Although this may be the first case of a reported local infection of Zika, the U.S. has already experienced more than 1,300 reported cases of Zika infections from travelers returning from areas with epidemics. There were 346 pregnant women among these 1,300 reported cases, and nine babies have so far been born with ZIka virus birth defects.

Many experts expect an outbreak of the Zika virus in the warmer southern states that have climates that lead to mosquitoes breeding like Texas and Florida.