Obama Job Approval Falls Below 40, Worse Than Bush At Same Point in Presidency 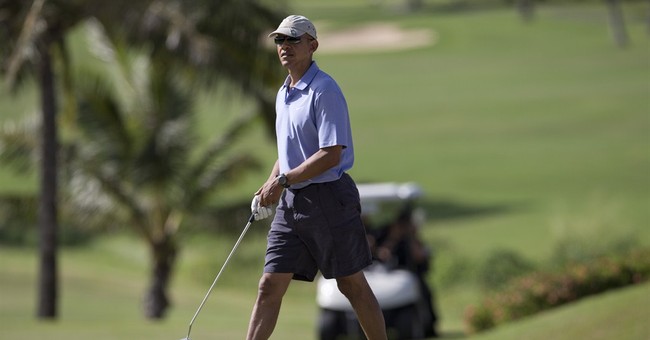 Fewer than 40 percent of the American people now approve of the job President Obama is doing as president, according to the latest Gallup daily tracking poll. Meanwhile, the percentage of American's who disapprove of Obama's job as president has risen to 54 percent.

Since then, hundreds of millions of dollars in television and social advertising helped raise Obama's approval rating to a post-election high of 58 percent. But without constant campaign spending to bolster his image, Obama's job approval has fallen steadily since.

By comparison, President Bush reached a 55 percent job approval rating shortly after his re-election, but it promptly declined steadily thereafter. At this same point in his presidency, just 43 percent of Americans approved of Bush, a full four points ahead of where Obama is now.

Gallup's daily tracking poll is based on a rolling three-day average of approximately 1,500 adults. The margin of error is +/- 3 points.