Gregg Jarrett Interview: The Russia Collusion Hoax, the Hypocrisy of the Mueller Investigation, and Whether Trump Should Fire Mueller 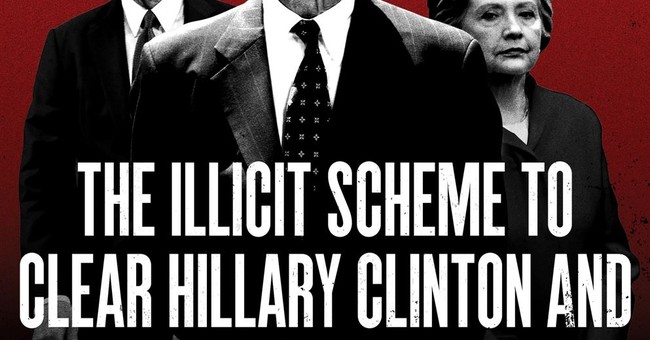 Check out our exclusive interview with Fox News’s legal analyst Gregg Jarrett, author of the No. 1 bestselling nonfiction book in America, titled: The Russia Hoax: The Illicit Scheme to Clear Hillary Clinton and Frame Donald Trump. Jarrett is the first to comprehensively chronicle in great detail the whole Russia collusion saga, the political motivations of the Mueller investigation, and whether or not Trump should actually fire Mueller or not – you’ll be surprised by his response!

Recommended
Mark Meadows: My Aide Is Lying About Me Requesting a Pardon Over January 6 Riot
Matt Vespa