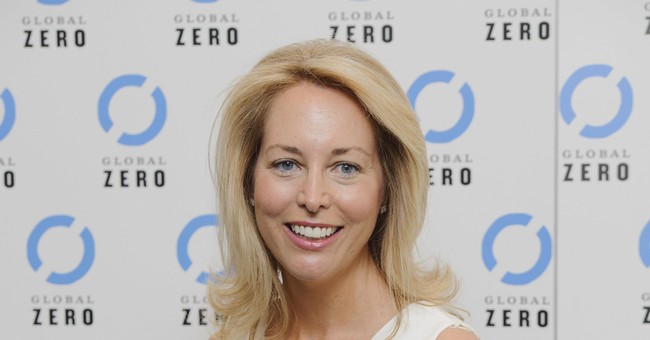 In a bit of unusual news, former CIA operative Valerie Plame has set up a GoFundMe to purchase Twitter, and will then ban President Donald Trump from the platform. Plame argues that Trump has used Twitter to promote violence and hate, and that continuing to allow Trump to use Twitter is running the risk of starting a nuclear war. The goal of the GoFundMe is to raise enough money to purchase a majority stake in Twitter--but if that's not possible, the proceeds will be donated to a nonprofit that combats the threat of nuclear war.

If @Twitter executives won’t shut down Trump’s violence and hate, then it's up to us. #BuyTwitter #BanTrump https://t.co/HhbaHSluTx

The GoFundMe seeks to raise a billion dollars in order to make the purchase of Twitter a reality. In just over two weeks, it's only managed to raise just over $5,000.

The text of the GoFundMe says the president has done "a lot of horrible things" on the social media platform, including promoting violence and egging on white supremacists. Plame argues that Twitter is ignoring its own standards by refusing to shut down Trump's account, so she's now taking matters into her own hands.

Donald Trump has done a lot of horrible things on Twitter. From emboldening white supremacists to promoting violence against journalists, his tweets damage the country and put people in harm's way. But threatening actual nuclear war with North Korea takes it to a dangerous new level.

It’s time to shut him down. The bad news is Twitter has ignored growing calls to enforce their own community standards and delete Trump's account. The good news is we can make that decision for them.

Twitter is a publicly traded company. Shares = power. This GoFundMe will fund the purchase of a controlling interest in Twitter. At the current market rate that would require over a billion dollars — but that's a small price to pay to take away Trump's most powerful megaphone and prevent a horrific nuclear war.

The president of the United States is unlikely to be banned by Twitter at any point soon. Regardless, Trump still can tweet from the @POTUS account even if @RealDonaldTrump were to be banned. This is all just insane. Nuclear war is a serious and very real threat, but it's probably not going to play out on Twitter, regardless.