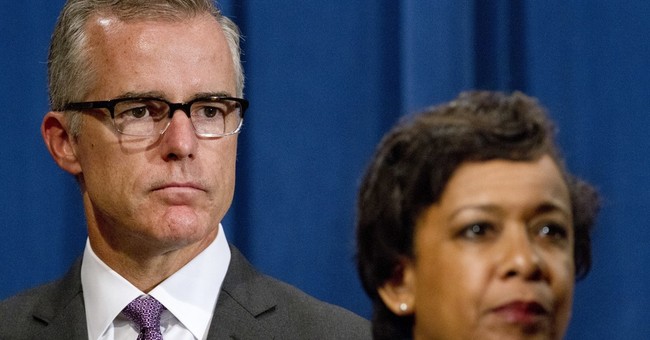 In the wake of FBI Director James Comey's firing on Tuesday afternoon, the search for a new FBI director has begun. Until a new one is named, the acting FBI director will be Deputy Director Andrew McCabe.