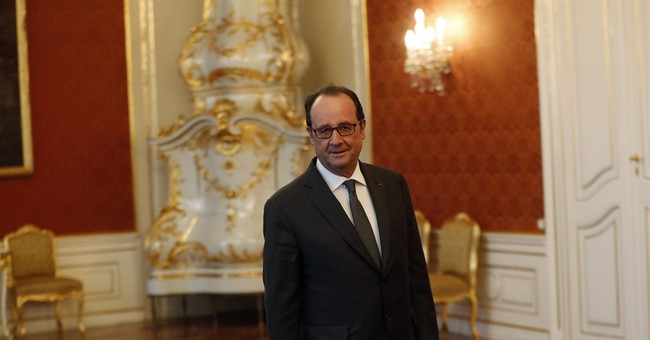 Francois Hollande, who was elected president of France in 2012, has announced that he will not seek reelection. Hollande, a member of the Socialist Party, has been massively unpopular in recent months, with his approval rating hovering around four percent. France will hold the first round of its election in April. Had he run, Hollande was not expected to perform well.

Hollande's announcement comes as the country has seen the far-right party Front National rise in popularity.