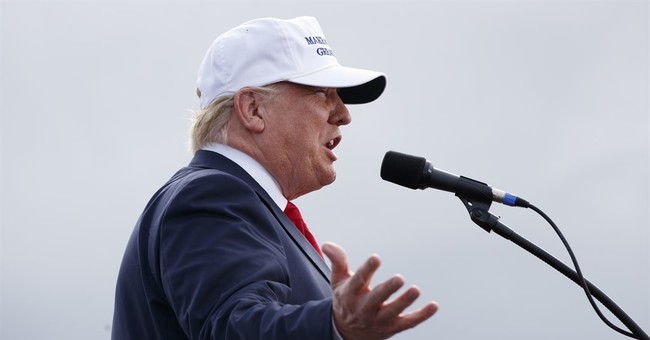 Donald Trump making history and splitting Maine's Electoral College votes for the first time ever seemed all but certain in September. Now, his lead--which was once in the double digits--has all but collapsed as a new poll shows Trump with only a one-point lead over Clinton.

The poll, conducted by the left-leaning Maine People's Resource Center, has Trump polling at 40.4 in the more rural of Maine's two congressional districts to Clinton's 38.8. In September, Trump had a 10-point lead in CD2.

Obviously, this isn't ideal for the Trump campaign as Election Day draws nearer. That's a large drop in a very short period of time. It will be very interesting to see what happens in Maine's 2nd district on Election Day--it's probably going to be down to the wire.