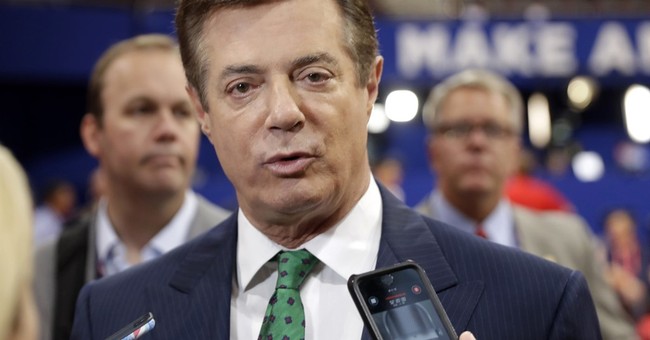 Paul Manafort has resigned from Donald Trump's campaign. Manafort was promoted to the title of campaign chairman following Corey Lewandowski's dismissal back in April.

The rumor was first reported by the Washington Post's Robert Costa.

SCOOP: A close friend of Manafort tells me he has resigned

Trump then released a statement saying that he had indeed accepted Manafort's resignation.

STATEMENT: PAUL MANAFORT: Donald Trump says he accepts his resignation and thanks him for his work. pic.twitter.com/glm7z9gknM

Earlier this week, the Trump campaign had a "shake up" and hired pollster Kellyanne Conway and Breitbart's Stephen Bannon.