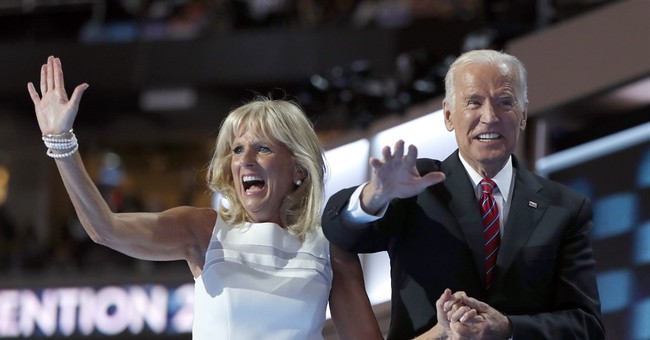 Vice President Joe Biden will appear in the second episode of the upcoming season of "Law & Order: Special Victims Unit" to praise character Lieutenant Olivia Benson for her work to end the rape kit testing backlog. Biden will appear on the show as himself.

Show star Ice-T tweeted a picture of Biden on set and how the set was "locked down" by the Secret Service:

SVU is locked down today.. The Vice President is here with about 40 of his crew... They don't play. pic.twitter.com/Q0ptgXOZyz

Imagine every day... Rollin with a SWAT team... That's serious.

Joe is in the Building.... SVU. pic.twitter.com/ZAd4CyWFb1

The episode will air on September 28 on NBC. Biden previously made a cameo on NBC's "Parks and Recreation."