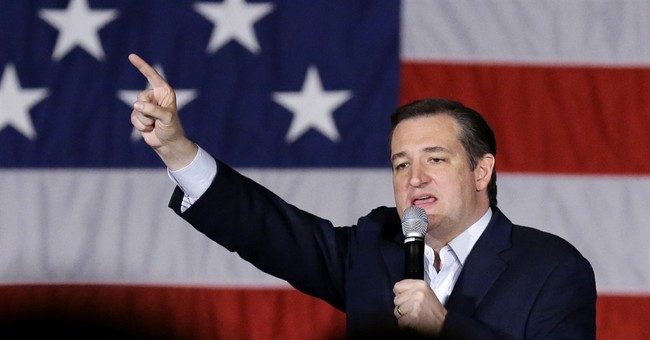 National Right to Life announced that they will be throwing their support behind Sen. Ted Cruz (R-TX) for the upcoming primaries. NRL believes that Cruz has a stronger pro-life record and credentials than Donald Trump, and also that he has the best chance to defeat Hillary Clinton.

In those same seven polls, Sen. Cruz trails Mrs. Clinton by an average of 3%.

National Right to Life was one of the many pro-life organizations that slammed Trump for his (since-rescinded) comments that women who have abortions should be punished.

Sorry, Anti-Trumpers, It Looks Like the DC Circuit *Is* Concerned Over Flynn Judge’s Bias
Matt Vespa

Katie Pavlich
Based on These New FBI Docs, It's Hard to Not See This as a Spy Operation Against Donald Trump
Matt Vespa
The ACLU Comes Out In Support of 'Dismantling the Department of Homeland Security'
Julio Rosas
President Trump Reveals Two Potential Locations For His Convention Speech
Katie Pavlich
Teachers React to Cuomo's Decision to Reopen Schools This Fall
Cortney O'Brien
CARTOONS | AF Branco
View Cartoon
Most Popular