CDC: Ladies, Don't Drink Unless You're On Birth Control 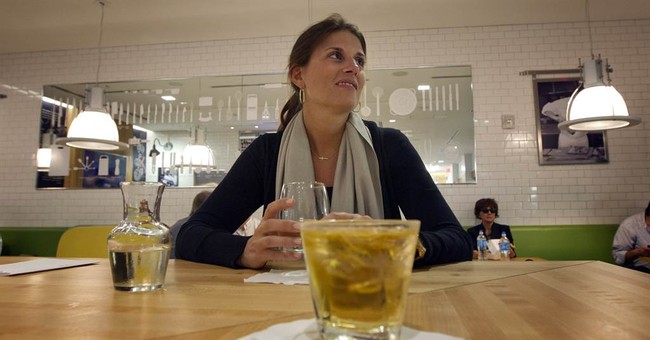 In a rare show of bipartisanship, women of all political persuasions are furious after the Center for Disease Control released an infographic and report that suggested that women of childbearing age avoid all alcohol unless they are using some form of contraception. While the goal of preventing fetal alcohol syndrome is laudable, many are criticizing the "scare tactics," "Puritanical attitude," and condescending nature of the CDC's suggestion. Now, I know I'm not a biologist, but I feel like there's a missing step between "drinking alcohol" and "getting pregnant." I had a glass of wine with dinner last night, and I'm pretty sure I didn't spontaneously get pregnant or an STD as a result. Rather than belittle women and try to scare new moms that the glass of wine they had in the early weeks of pregnancy is going to deform their baby (it in all likelihood won't), the CDC should be using real facts and better techniques than creepy faceless women to help prevent fetal alcohol syndrome.

While alcohol certainly can lower a person's inhibitions, it definitely doesn't make a person pregnant by itself.