Oh My: Leonardo DiCaprio Urged To Pay Back Dirty Money 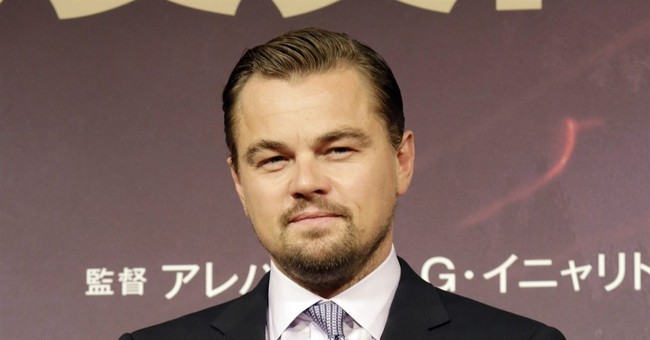 Leonardo DiCaprio is under pressure to pay back millions of dollars his foundation accepted from embezzled Malaysian funds.

Describing DiCaprio’s involvement in the scandal as “a disgrace,” an environmental charity has called on DiCaprio to return the money with corrupt origins to the Malaysian people.

DiCaprio first became involved in the scandal when the Justice Department discovered that his movie, The Wolf of Wall Street, was financed by funds siphoned off from a Malaysian investment company called 1MDB. This fund was intended for the economic development of Malaysia, but between 2009 to 2015, an estimated $3.5 billion of the fund’s $8 billion was “misappropriated”—constituting the largest embezzlement scandal on the planet.

The Justice Department alleges that this money not only financed The Wolf of Wall Street but also the actor’s gambling: in 2012, the actor and several others involved in the embezzlement scandal withdrew $1.15 million from a 1MDB account for a weekend in Los Vegas.

DiCaprio’s involvement goes even deeper, however, as Malaysian businessman and personal friend of DiCaprio Jho Low is alleged to have used embezzled funds to contribute millions to the Leonardo DiCaprio Foundation.

The director of the Bruno Manser Fund, a charity for preserving Malaysian rainforests, has said he is “deeply disturbed” by the origins of these contributions.

“This is a disgrace and in total contradiction with the declared aims of the Leonardo DiCaprio Foundation. We call on DiCaprio to apologize and pay back all this dirty money to the Malaysian people.”