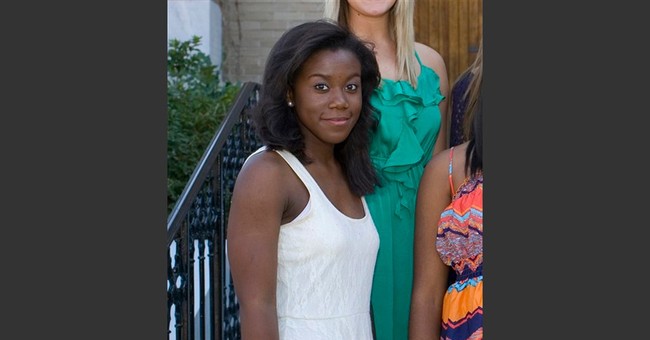 It was the ideal honeymoon - Mississippi to Europe. However, it soon turned criminal when the young couple, Jaelyn Delshaun, 20, and Muhammad Oda Dakhlalla, 22, decided to join ISIS as part of their newlywed plans.

Now these two are facing criminal charges after being arrested in Golden Triangle Regional Airport in Columbus, Mississippi, this past weekend with accusations of conspiring and attempting to provide material support and resources to ISIS.

"We learn very fast and would love to help,” the young couple told undercover FBI agents claiming to work with ISIS through social media messaging.

The couple described their skills and asked how they could help the terror group's efforts. "I am good with computers, education and media," Dakhlalla allegedly wrote in one message to an FBI employee. "What could I contribute?" Young also allegedly told an undercover FBI agent that her skills would be useful. "I am skilled in math and chemistry and worked at an analytical lab here on my college campus. My partner is very good with things like computer science/media.

Right before the couple was about to begin their journey, Young wrote that the weakness in the U.S. security system opened up many doors for terrorism in America.

"We will be flying direct. We live in a small town with a very small (poor) airport that doesn't have much, if any, security. ... That's one U.S. weakness -- small towns' airports have poor funding and less educated staff so it is easier to get through."

The couple derive from Mississippi, where Dakhalla is the son of a local imam and, ironically, Young is the daughter of a Mississippi police officer.

Young and Dakhlalla were denied bond and remain in custody after both “confessed to attempting to travel to Turkey to join ISIS.”