Wales Government Will Issue Vaccine Passports for the Coronavirus 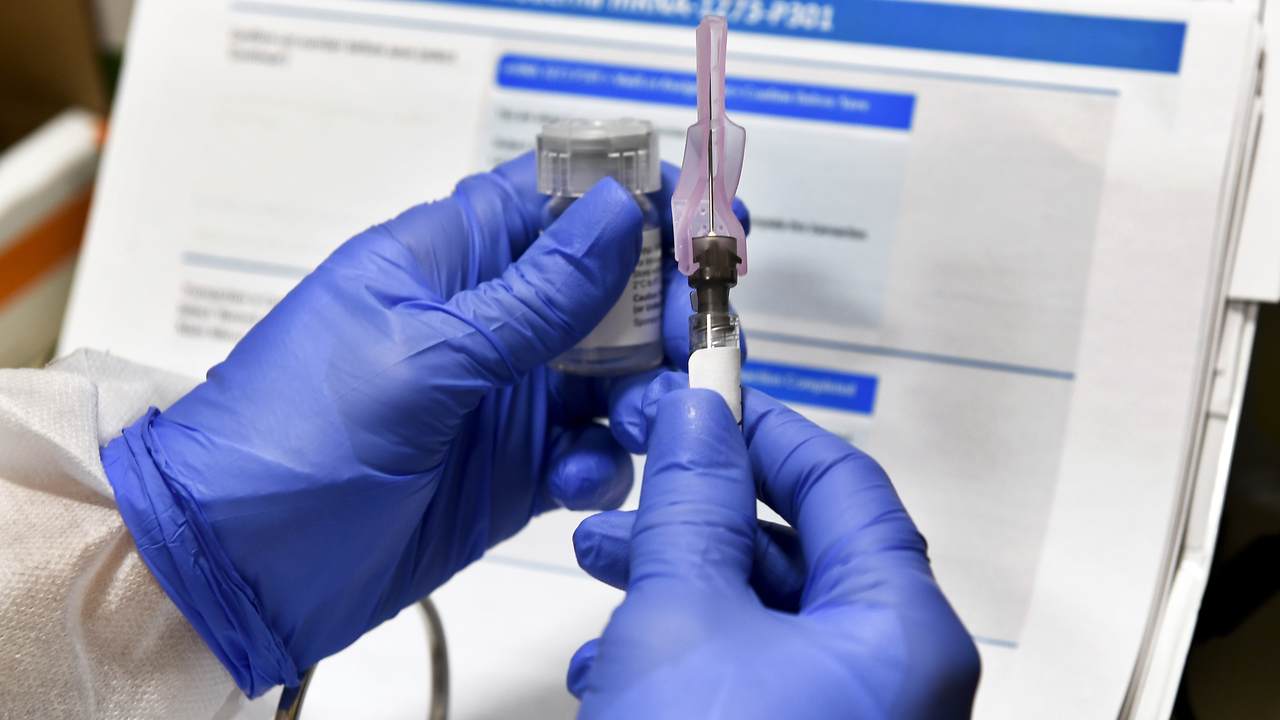 The government of Wales will be issuing vaccine passports for those who have been vaccinated for the Wuhan coronavirus. Welsh Health Minister Vaughan Gething confirmed in a statement on Wednesday. The announcement comes after the United Kingdom approved Pfizer's COVID-19 vaccine, making the U.K. the first western nation to approve a vaccine for COVID-19.

"Those receiving a COVID-19 vaccination will be given a credit card-sized NHS Wales immunisation card which will have the vaccine name, date of immunisation and batch number of each of the doses given handwritten on them," Gething said in a statement, Breitbart News reported.

While the health minister said the cards are being issued as reminders for people to get their second dose of the vaccine and to provide information on how to report side effects, many worry the passports will be used by businesses to refuse service to customers or for other nefarious purposes.

The announcement comes amidst concerns that British businesses will begin requiring proof of vaccination as a condition of patrons entering their establishments after the UK’s new vaccine minister Nadim Zahawi said on Monday that venues may bar people from entering without an immunity passport.

The British government has reportedly been developing so-called “freedom passes” that would allow those who have tested negative for the Chinese virus a greater degree of liberty, including travelling without a mask and being able to visit their family members.

The nominally Conservative government of Prime Minister Boris Johnson has also been reported to be developing “vaccine stamps” for British passports for international travel to be introduced next year.

Grey Collier of the human rights campaign group Liberty said: “Any form of immunity card raises more questions than it answers. It is currently unclear how these cards will be used, and whether people could be asked to use them to prove they have immunity.”

Collier said that the introduction of any such vaccine cards could be easily expanded by the government into fully-fledged immunity passports, explaining: “This could result in people who don’t have a card potentially being blocked from essential public services, work or housing – with the most marginalised among us hardest hit.”

Last month, Pfizer announced that Phase 3 trial results for their vaccine showed a 95 percent effectiveness in preventing infections of COVID-19. Health Secretary Matt Hancock announced Wednesday morning that Pfizer's vaccine had received authorization and would soon be available in the U.K.

The U.K. has ordered 40 million doses of the vaccine, with an initial 800,000 doses expected to be delivered to the U.K. next week, Pfizer CEO Albert Bourla told CNN.

Health workers, elderly people in care homes, and other vulnerable individuals are first in line to be vaccinated.