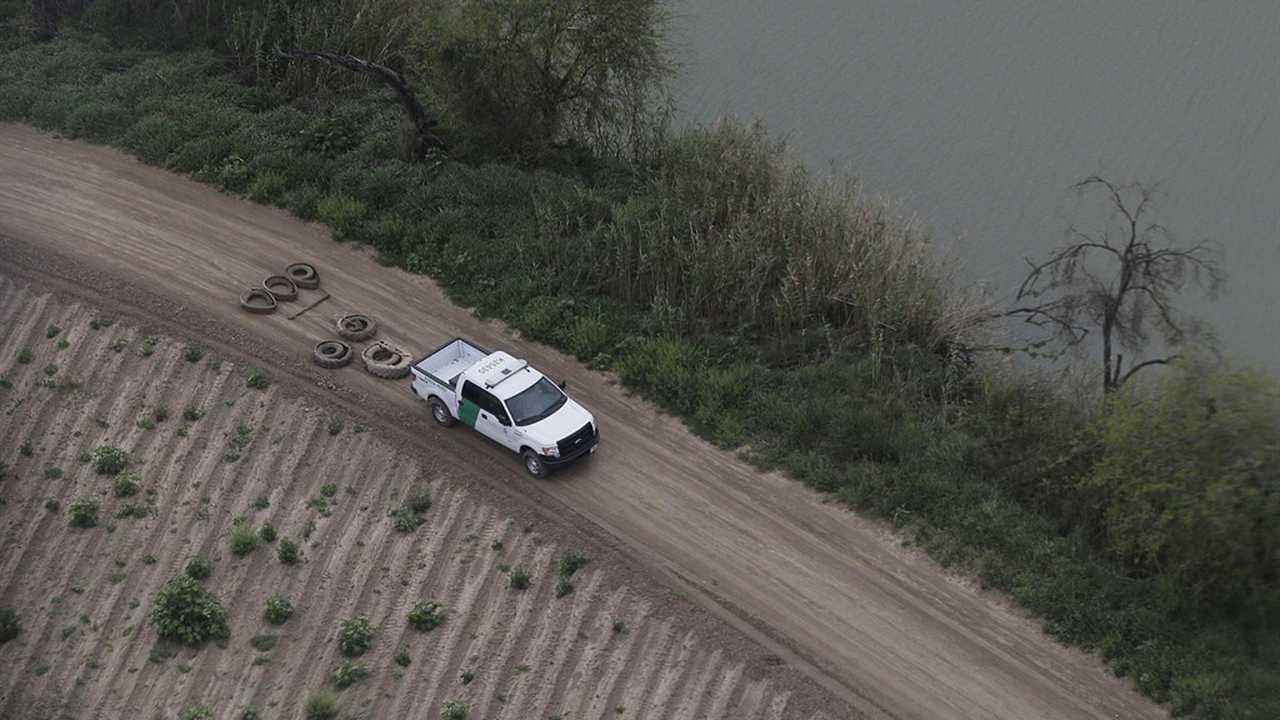 Human smugglers show little regard for the safety and wellbeing of migrants. Smugglers are known for packing migrants into cramped compartments inside vehicles, leaving migrants inside tractor-trailers in sweltering temperatures, and abandoning migrants who become wounded and lost in the desert. Just when you think smugglers couldn't be any more heartless, Border Patrol agents report a new tactic that smugglers are using that puts the safety of themselves and the migrants in jeopardy.

In a recent interview with Fox News, Matthew Hudak, chief patrol agent for the U.S. Border Patrol Laredo Sector, said border patrol agents in the Laredo Sector are seeing an uptick in the number of "splashdowns," where smugglers drive their vehicles into the Rio Grande River to evade arrest.

Earlier this month, Border Patrol agents rescued several migrants from a sinking vehicle after their human smuggler drove the vehicle into the river and swam back to Mexico. The four rescued individuals were determined to be citizens of Guatemala.

#ICYMI: BORSTAR and @CBPAMO agents rescued 4 people from a sinking car after they were abandoned by smugglers. This callous & dangerous act is another example of the lack of regard human smugglers have for those they exploit.
Read: https://t.co/AMUVj1p068 pic.twitter.com/a9u12aiet8

On Tuesday, Border Patrol agents pursued a white pickup truck that attempted to retrieve individuals who crossed the Rio Grande River. According to U.S. Customs and Border Protection (CBP), the driver drove into a nearby commercial yard and then recklessly drove off a washout. The driver then fled the area on foot.

SMUGGLER'S RECKLESSNESS ENDANGERS LIVES: USBP agents stopped a human smuggling attempt after a smuggler drove off a washout & fled the area on foot. Inside the truck were two injured people. The journey is not worth your life.
Read: https://t.co/oaaBh5CGhf pic.twitter.com/WXLYuUOwOY

As the coronavirus has exploded in Mexico, hundreds of Border Patrol agents have been placed in quarantine after coming into contact with infected migrants. Acting CBP Commissioner Mark A. Morgan said at a news conference in early August that 10 CBP officers have died as a result of contracting COVID-19.