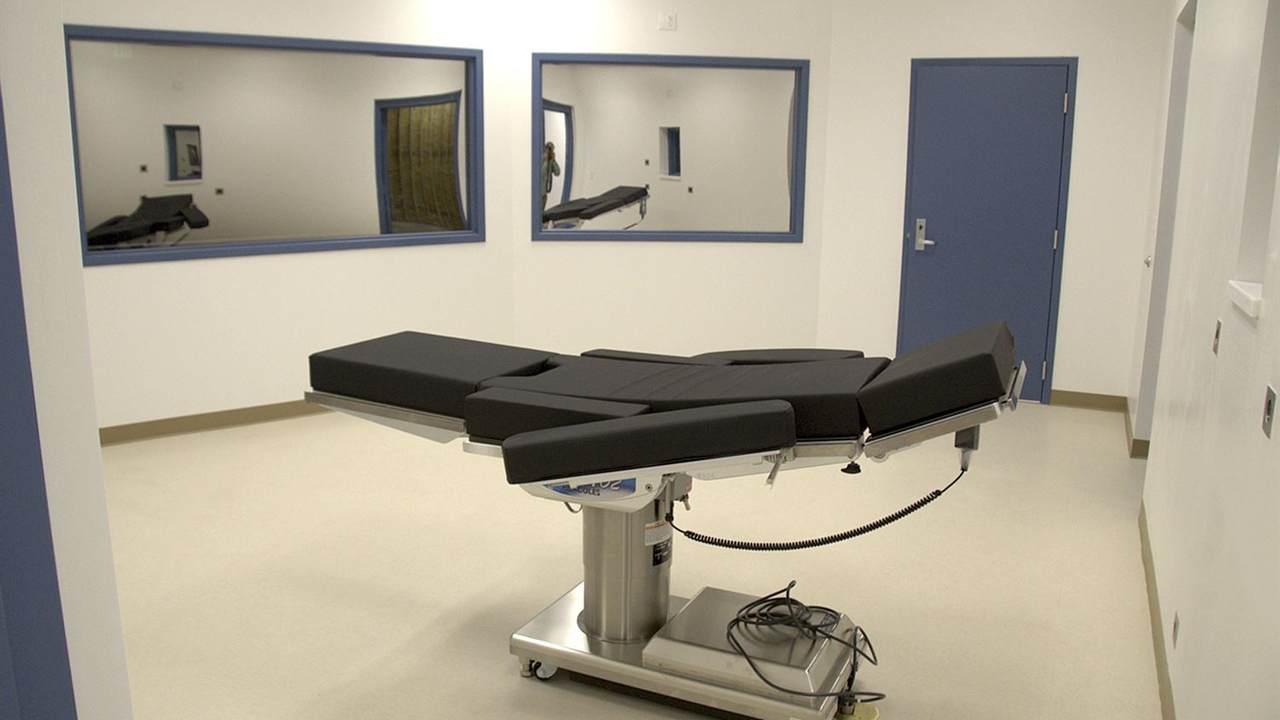 Men who have committed heinous crimes are finally having their death sentences carried out after a 17-year hiatus in federal executions. Three men were executed by lethal injection in the month of July, two are scheduled for death in August, and the Department of Justice (DOJ) just added Christopher Andre Vialva and William Emmett LeCroy to the calendar for September.

"Attorney General William P. Barr today directed the Federal Bureau of Prisons to schedule the executions of two federal death-row inmates who were each convicted of murder," reads a press release from the DOJ.

According to the DOJ, Vialva murdered two youth ministers, Todd and Stacie Bagley, in 1999 after the couple stopped their car and offered a ride to Vialva and his two accomplices. Once in the car, Vialva pulled a gun and forced the Bagleys into the trunk of the vehicle. Vialva drove for hours, stopping to withdraw money from the couple's bank account and attempting to pawn Stacie Bagley's wedding ring.

From the trunk, the couple pleaded for their lives and spoke to their captors about God. At a military reservation in Ft. Hood, Texas, Vialva allegedly stopped the car, where he shot Todd Bagley in the head and Stacie Bagley in the face. Stacie was knocked unconscious by the bullet and later died of smoke inhalation after one of Vialva's accomplices set fire to the vehicle.

A jury in the U.S. District Court for the Western District of Texas found Vialva guilty on two counts of murder and unanimously recommended two death sentences. Vialva's convictions and sentencing have been affirmed on appeal and the courts have rejected Vialva's requests for collateral relief. His execution is now scheduled for Sept. 24, 2020, more than 20 years after murdering the Bagleys.

The execution of William Emmett LeCroy is scheduled for Sept. 22, 2020. LeCroy raped and murdered 30-year-old nurse Joann Lee Tiesler back in 2001. Before killing Tiesler, LeCroy served time for child molestation, statutory rape, aggravated assault, burglary, and other crimes. After being released on supervised probation, LeCroy made plans to flee the country.

As part of that plan, LeCroy broke into Tiesler's home in Georgia, attacked her, bound her hands behind her back, strangled her with an electric cord, raped her, slashed her throat, and then stabbed her in the back five times with a knife. LeCroy then stole Tiesler's car and drove it to the Canadian border where LeCroy was promptly arrested. He was charged with carjacking resulting in death, and a jury in the U.S. District Court for the Northern District of Georgia found LeCroy guilty and sentenced him to death. LeCroy's conviction and sentence were similarly affirmed on appeal and LeCroy's requests for collateral relief were rejected by every court that heard them.

Both men will be executed at the U.S. Penitentiary in Terre Haute, Indiana.