Oklahoma Lawmakers Prepare 'Back the Blue' Legislation in Support of Cops 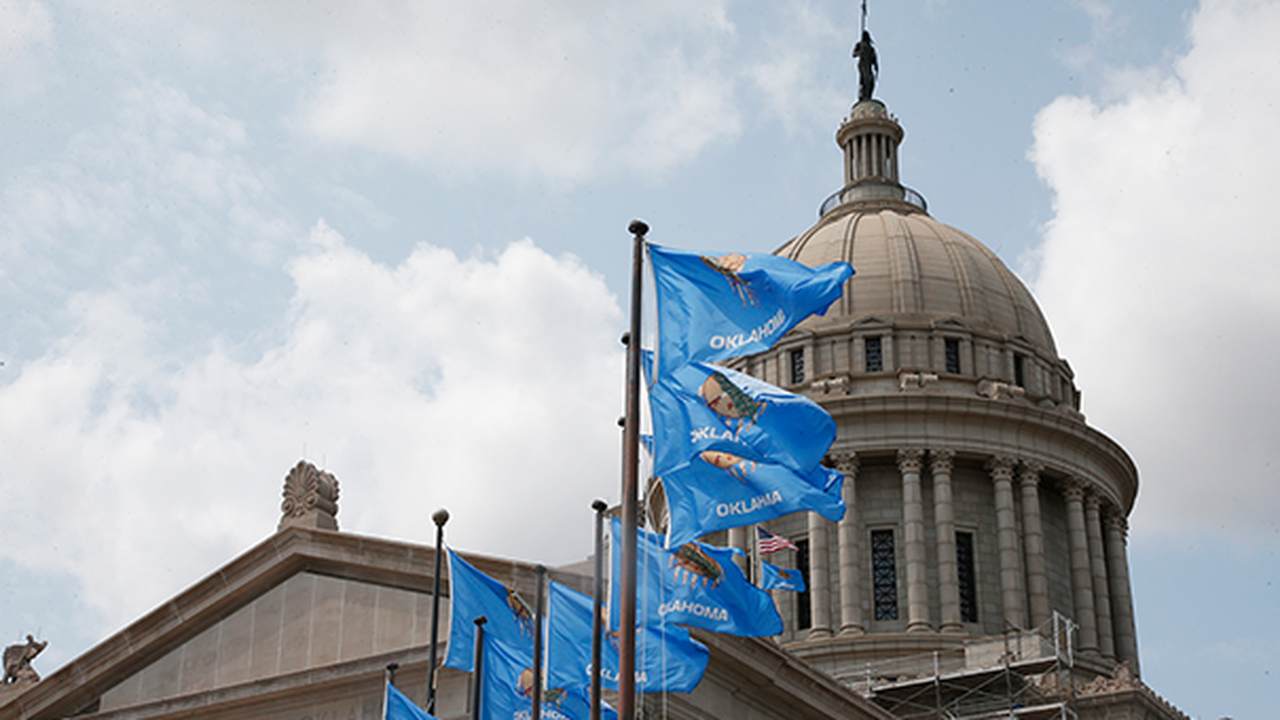 While Democratic lawmakers are answering calls to defund the police, Republican lawmakers in Oklahoma are drafting "Back the Blue" legislation to show their support for members of the law enforcement community.

"We have an aging workforce in law enforcement and as these individuals retire, it's going to be incredibly difficult to recruit police officers for the last decade," State Rep. Kyle Hilbert (R-Bristow), one of the state representatives working on the bill, told News 9 in a recent interview.

Hilbert said he and state Sen. James Leewright (R-Bristow) are exploring ways to create better retirement plans for state and county deputies, increase pay for state troopers, and help compensate family members who lose loved ones when an officer dies in the line of duty.

"I hope we show young men and women in Oklahoma that if you put blue uniform, we are going to support you," Hilbert said.

According to Hilbert, any new law enforcement legislation that gets passed will not take effect until the fall of 2021 at the earliest.