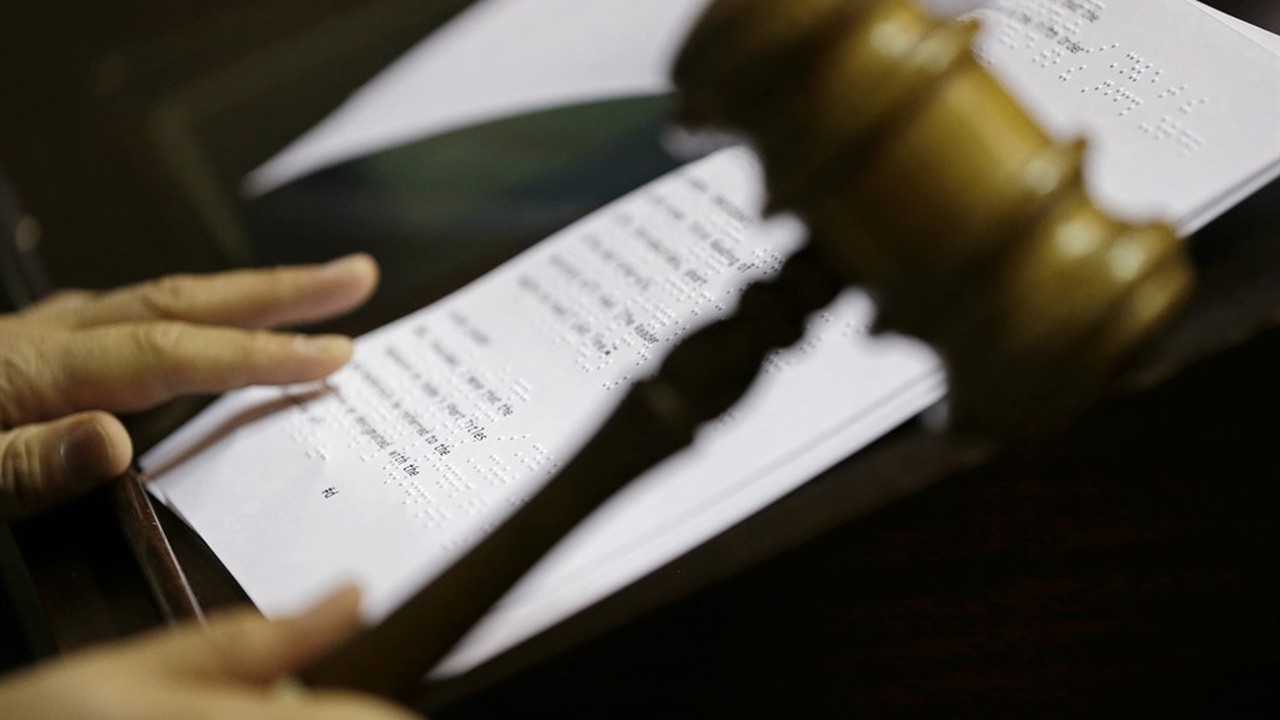 On January 3rd, a panel of three federal appeals court judges will hear two back-to-back cases relating to the ongoing impeachment inquiry in the House of Representatives, Politico reported. Of course, House Democrats may have already voted on articles of impeachment before that time. House Democrats have won both cases set to appear before the three-judge panel the Friday after New Years.

The first case concerns whether or not congressional Democrats can obtain secret evidence presented to the grand jury that was used in Special Counsel Robert Mueller's Russia investigation.

The second case involves whether the Justice Department can give former White House Counsel Don McGahn immunity against testifying in the Democratic-led impeachment in the House. A lower court ordered McGahn to appear before the House, but the appeals court issued an administrative stay of that decision and scheduled oral arguments for January 3.

Both panels could be relatively friendly to the administration since Republican appointees outnumber Democratic judges, 2-1, even though the active bench of the court leans the other way, 7-4.

While the cases are moving at a rapid pace for the federal courts, it’s still not clear whether they will result in the House getting any of the information it is seeking before it votes on whether to advance articles of impeachment to the Senate. That could happen before Christmas, and House leaders have said they are not inclined to wait on the courts.

Sending the case against Trump to the Senate could also produce more legal wrangling over whether McGahn and others might be called as witnesses at a possible Senate trial of the president.

Democrats have really scraped the bottom of the impeachment barrel if they are now revisiting the Mueller Report. Democrats decided to impeach the president but they still need a good reason to do so. Recent polling indicates the Democrats have so far failed to convince the American people that the president's conduct is worthy of impeachment.