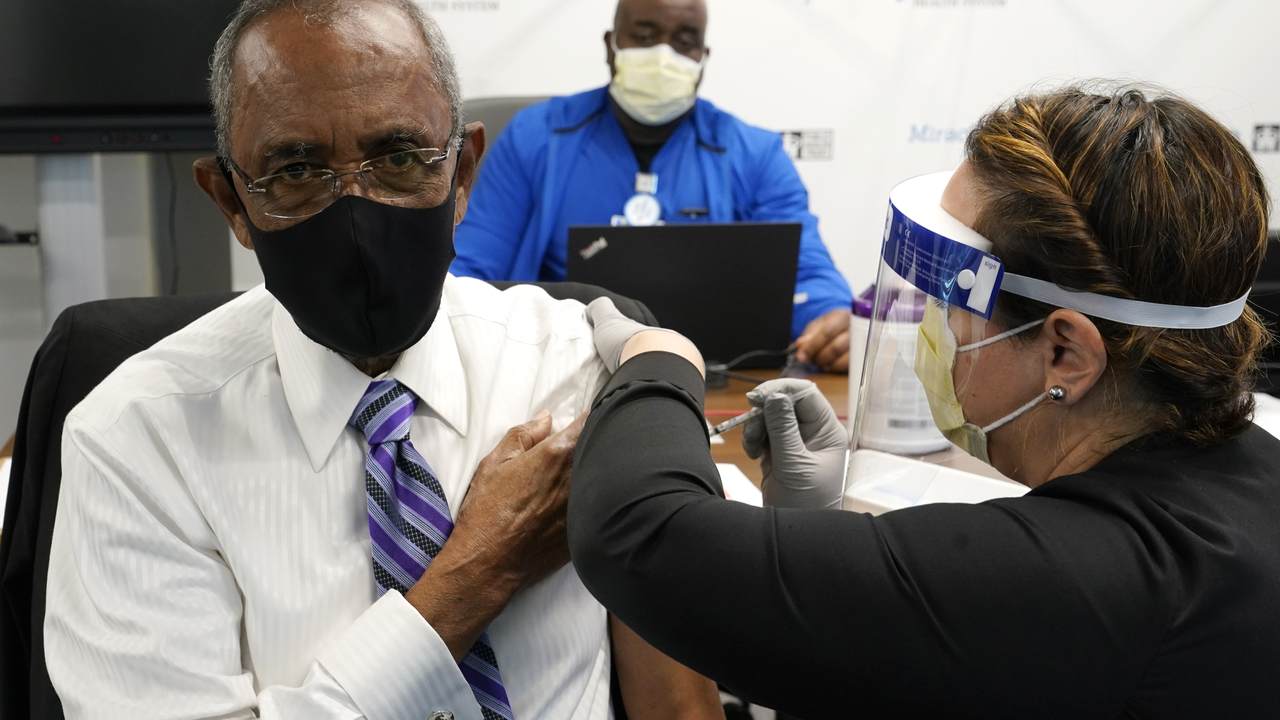 The Biden administration's goal for the first 100 days in office is to get 100 million Wuhan coronavirus vaccinates into the arms of Americans. In order to do that, the administration wants to see the production ramped up and mass distribution sites to take place across the nation.

According to White House Chief of Staff Ronald Klain, the administration has a plan.

"The process to distribute the vaccine, particularly outside of nursing homes and hospitals, out into the community as a whole, did not really exist when we came into the White House," Klain told NBC's Chuck Todd. "As everyone in America has seen, the way in which people get vaccines is chaotic, is very limited. We've seen this factor all over the country, where millions of doses have been distributed, about half of that has been given out. So the process of getting the vaccine into arms, that's the hard process, that's where we're behind as a country and that's where we're focused in the Biden administration on getting that ramped up."

Walmart plans to play a role in vaccine distribution. Currently the box store chain is vaccinating health care workers in New Mexico and Arkansas. In the coming weeks, the retail giant plans to expand to Georgia, Indiana, Louisiana, Maryland, New Jersey, South Carolina and Texas as well as in Chicago and Puerto Rico.

The company believes they have an advantage that can be utilized: they have stores in areas that are considered rural.

"We have nearly 4,000 Walmart locations that are positioned within one or more of the federally designated medically underserved areas or where there are limited pharmacy options," Walmart said in a press release.