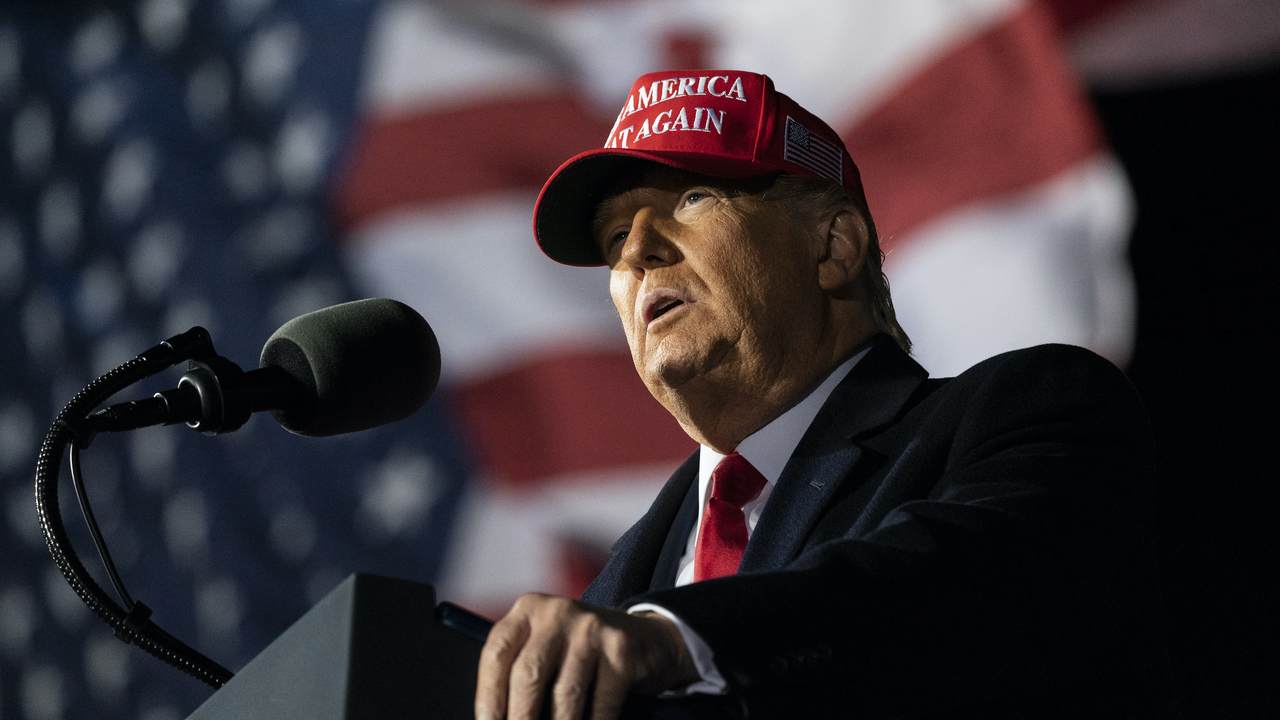 The Trump campaign on Saturday released their final ad of the 2020 presidential election. The goal is to focus on the resilience of the American spirit and the president's leadership, both before and through the Wuhan coronavirus pandemic. One of the successes the Trump administration has frequently touted is Operation Warp Speed, which developed life-saving therapeutics in record time . He also removed bureaucratic red tape so a vaccine could be developed and readily available in record time.

"But some want to tear us down. They don't believe in America's promise. Their ideas would kill jobs and drag down our economy. We'll never give up on America. Not now, not ever," the voice over stated. "Because now is a time to renew our faith, restore our safety, rebuild our economy, to keep winning. We've faced our toughest challenge and we are overcoming just like we always do because we believe in America."

The ad will run during NFL games, ACC and Big 10 football, as well as on Fox News and during the "Today Show," "The Voice," and other highly watched television shows.