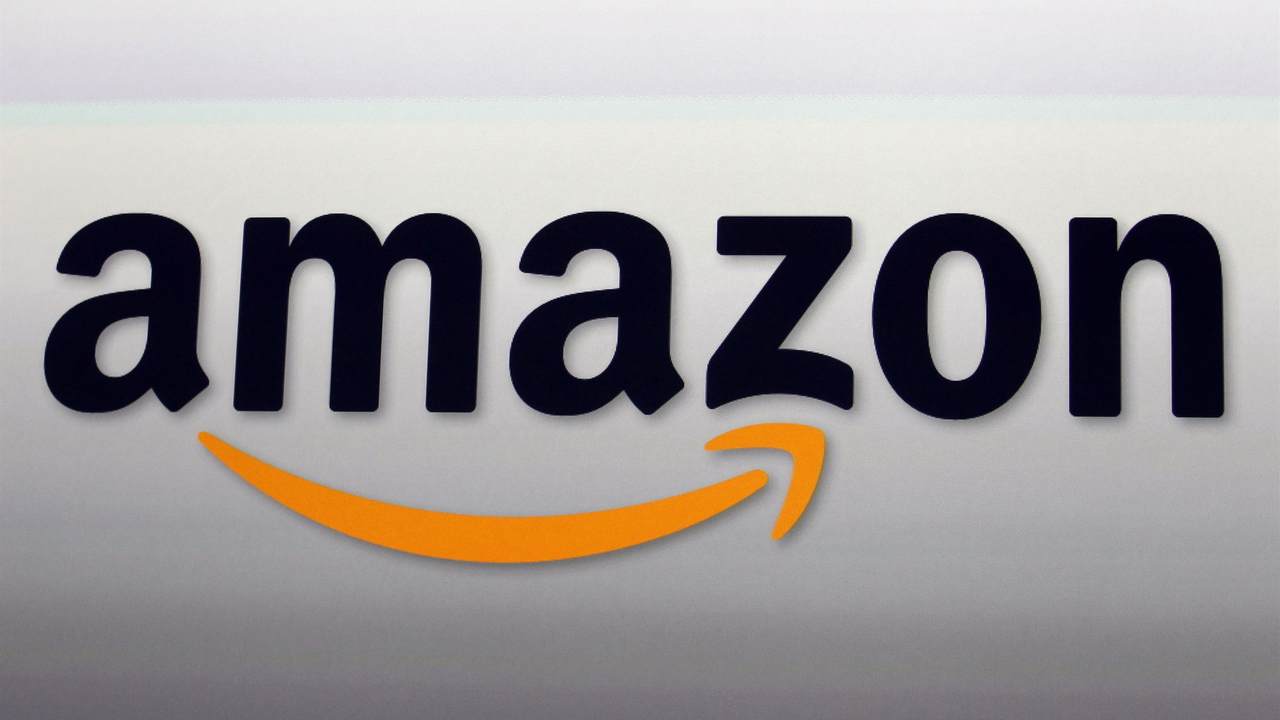 Social media platforms and even online retailers are known to pander to the Left. Just look at what they decide to censor or what type of content gets buried for things that are more in line with their political ideology.

Amazon sent Regnery an email saying the company was not allowed to promote the book because the ad "contains elements that may not be appropriate for all audiences, which may include ad copy/book content that infers or claims to diagnose, treat, or question sexual orientation. Hence, this campaign will not be allowed to be advertised."

Our full statement: The cancel culture has made it clear that it despises diversity of opinion, and it will not tolerate science, data, facts, or anything that contradicts the approved narrative. If you’re not on board, you’ll have your head handed to you. 1/3 https://t.co/1EiH8EzE19

If you go on Amazon right now and search ‘transgender books,’ you will find paid advertisements from major publishing houses promoting books on the side of this issue Amazon apparently agrees with. 2/3

But if you’re a college fball coach who wears a conservative tshirt, an editor at the @nytimes who runs an opinion piece by a Rep senator, or a respected journalist who writes for @WSJ investigating a serious social issue affecting young women in America, you will be silenced 3/3

A simple search for "transgender" in the books category promotes ads for gay pride month and chest binders.

If you search “transgender” in the books category on the Amazon app right now, you will see a paid ad for LGBT pride month from a prominent publisher and a paid ad for a chest binder. Amazon has told us we are not even allowed to bid on that ad space for “Irreversible Damage.” pic.twitter.com/z4266UlXSt

When one user searched the book on the UK version of Amazon, ads for sex-specific underwear popped up.

And this is another example of conservative voices being shunned.