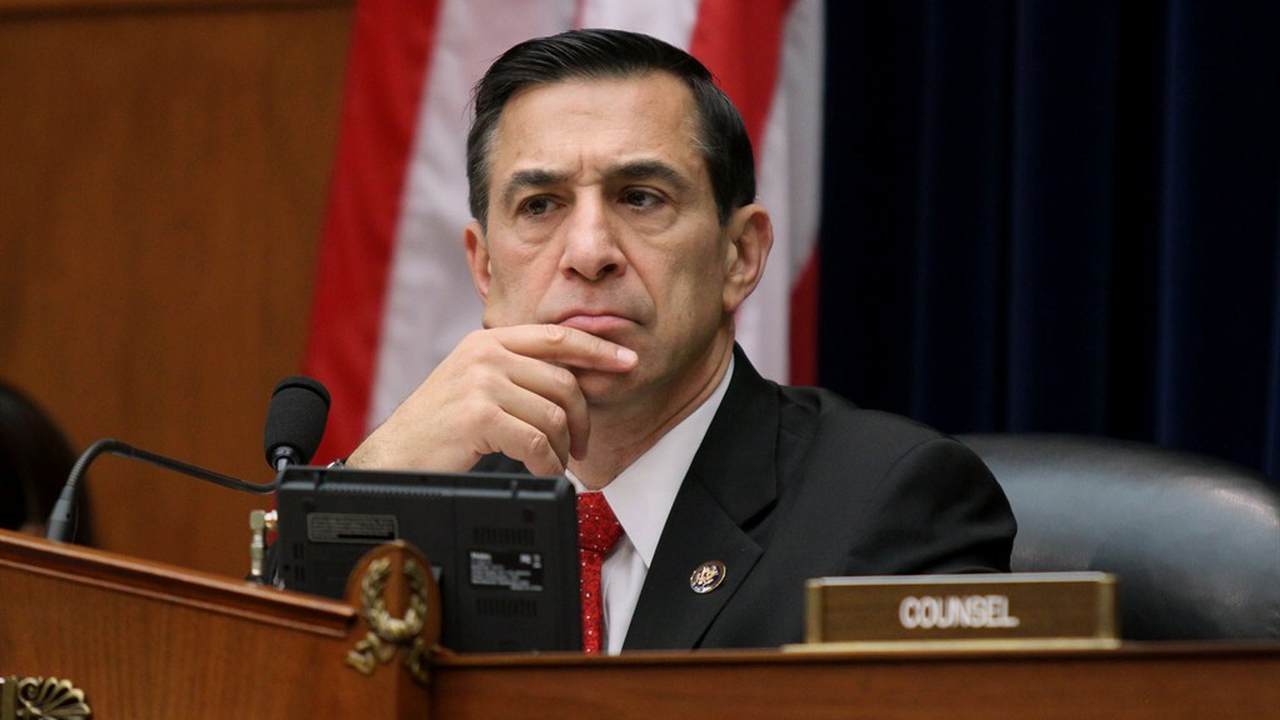 At the beginning of 2018, longtime Congressman Darrell Issa (R-CA) announced he would not seek re-election in his California's 49th Congressional District. President Donald Trump officially nominated him to serve as Director of the United States Trade and Development Agency in September of 2018, but Democrats continually blocked his confirmation. After a long wait, with no end in sight, Issa told the president he needed to move on. And part of moving on meant running for Congress again. This time, however, Issa is challenging incumbent and fellow Republican Duncan Hunter in California's 50th Congressional District, the district neighboring his old seat.

Issa said he felt compelled to run for the seat because it was clear Hunter wasn't going to be able to keep the seat as he faces federal fraud charges stemming from alleged campaign finance violations.

"More than anything else, I felt I had something to contribute and could do it in Congress," Issa told Townhall.

He said he waited almost two years between the time he agreed to be part of the administration, while Trump was still president-elect, and the time he announced he would challenge Hunter.

"I got on Air Force One and told President Trump it was time for me to move onto something else," Issa explained. "If I had been confirmed, I’d be too busy to notice I had something to contribute to Congress."

Since leaving Congress, Issa has focused solely on his family's real estate investment business and managing the properties they have had. He's also continued to keep up-to-date on various topics, like cyber security, by attending the World Economic Forum in China, the Munich Security Conference and the Aspen Security Conference.

Issa also traveled back and forth between Southern California and Washington, D.C. to advise a number of Trump's cabinet members on discovery response to make sure they were staying in compliance.

"I gave them the best practices," Issa said. "Steve Castor [Chief Investigative Counsel for Republicans on the Committee on Oversight and Government Reform] and I did it publicly at a Heritage event but followed up with individuals within the cabinet."

"I [traveled] 150,000 plus miles with United going back and forth for these sorts of things," he explained. "I kept busy and engaged."

Although Republicans have said they're concerned about Orange County, a traditionally conservative area, turning blue, Issa said he's not all that surprised, but he's not concerned either.

"I'm concerned that Republicans failed to sell a product that they believe in," he explained. "I believe Republicans believe in what they say they do, but they did a poor job selling what we believe in."

One of the examples Issa cited was former Rep. Dana Rohrabacher, a longtime Republican from Orange County who was ousted by Democrat Harley Rouda.

"He was in a Trump plus district but failed to sell a product: the idea of free and fair trade, believing in America and reinvesting in America," Issa explained. "If he would have sold the product, he could have won."

According to the former congressman, Republicans need to get better at selling their ideas because "we're not backed by organized labor and ballot harvesting like the other party."