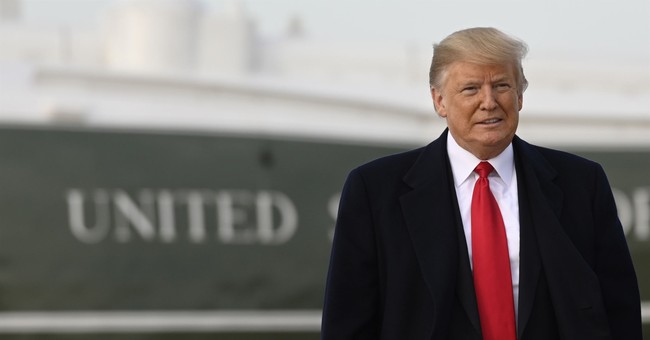 President Donald Trump on Sunday said he would be reviewing the murder case against Army Green Beret Major Matt Golsteyn who allegedly in 2010 killed an Afghan man who was suspected of making bombs.

At the request of many, I will be reviewing the case of a “U.S. Military hero,” Major Matt Golsteyn, who is charged with murder. He could face the death penalty from our own government after he admitted to killing a Terrorist bomb maker while overseas. @PeteHegseth @FoxNews

According to the BBC, then-Captain Golsteyn allegedly shot and killed a man he believed was making bombs for the Taliban. He allegedly admitted the killing during a 2011 lie detector test, which was done as part of a job application with the CIA.

In 2014, Golsteyn was reprimanded because of the lack of evidence. Things quickly changed when he participated in a Fox News interview about the war. At that time, he went into detail what took place with Fox host Bret Baier.

According to Golsteyn, soldiers were only allowed to hold people for a certain period of time before he or she had to be released if evidence against them were lacking. Essentially, it was a catch and release program.

He talked about his experience with the suspected bomb maker and how he decided to "take matters into his own hands" by killing the man:

Golsteyn was charged with premeditated murder on Friday.

Phil Stackhouse, Golsteyn's attorney, said his client is someone who has saved people.

"Major Golsteyn is a humble servant-leader who saved countless lives, both American and Afghan, and has been recognised [sic] repeatedly for his valorous actions," Stackhouse said.

Conservatives have voiced their desire for Trump to "look into" Golsteyn's case, inferring that the president pardon's him.

I just spoke with Major Matt Golsteyn’s wife and she is a remarkable woman. Absolutely @realDonaldTrump please review this case. Our military and their families make extraordinary sacrifices- the battlefield should not be at home. Please retweet for Golsteyn and his family https://t.co/w1wbsyNCpd

Golsteyn kills a blood-thirsty terrorist who probably has killed and WOULD HAVE killed many innocents - including Americans and HE gets charged and convicted of murder?? WTH was that about?? The deep state is alive and well in the military!! #PardonGolsteyn