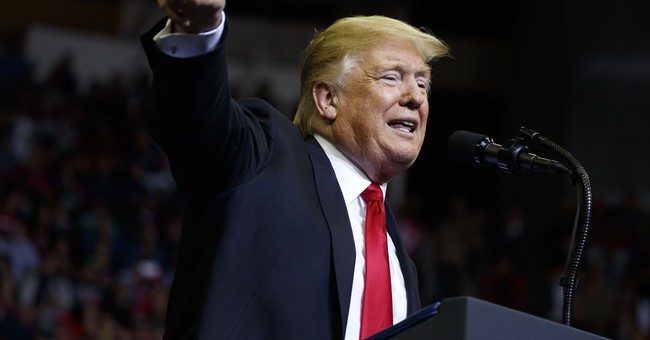 Just when we thought the dramatic liberal studies surrounding the 2016 election were winding down, another one was released. This time, researchers asked 769 students at Arizona State University (ASU) about the 2016 elections.

And – not surprisingly – 25 percent of those surveyed had symptoms of Post-Traumatic Stress Disorder (PTSD), the Daily Mail reported.

Also not surprisingly, those who were MOST symptomatic were minorities, women and non-Christians. Women were 45 percent more likely to be symptomatic.

The reason Millennials had such a hard time with the election's outcome is become of how they obtained their information.

"Most of the students in the study said they consumed their election coverage via social media, which psychologists and pediatricians warn is usually the driving factor for millennial anxiety as it fuels extremist, angry pockets among like-minded groups," the Daily Mail reported.

Here's a wild thought: if you can't handle getting your information from your friend's Facebook posts and tweets, stay. off. social. media.

It really isn't that hard. And it's not rocket science. No one is forcing you to be active on social media platforms. You made that decision. Part of being on social media is knowing that there is a very strong likelihood that people will post things you don't like.

Saying that people have PTSD because they don't like an election outcome is not only ridiculous but seriously degrading to people who truly suffer from the condition. Tell a veteran who has been through combat or a sexual assault survivor that you have PTSD too because Trump became president. Doubt they'll have any sympathy for you. If anything, they'll pity you.