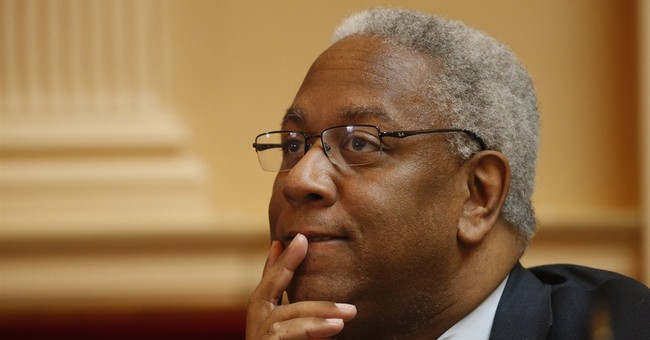 Rep. Donald McEachin (VA), a self described “Progressive Democrat,” strongly condemned Republicans, tweeting that “Children’s blood is on their hands”:

“When will this Republican controlled government allow us to act to protect our kids? Children's blood is on their hands.”

Connecticut Sen. Chris Murphy published a tweet that said: “Let’s call it like it is: the horrifying inaction of Congress, slaughter after slaughter, has become a green light to would-be shooters, who pervert silence into endorsement.”

Some legislators mentioned the National Rifle Association (NRA). Texas Congressman Lloyd Doggett released a statement in which he referred to Congress as “NRA-controlled”:

“There will never be enough horrifying shootings to force this NRA-controlled Congress to enact reasonable gun safety measures,” his statements says. “The only way to ensure greater protection for our children is to replace this Congress with those committed to act. Enough moments of silence, we need moments of action to prevent other families from suffering the pain being suffered in Santa Fe.”

Rep. Dwight Evans of Pennsylvania also mentioned the GOP and the NRA: “Yet again another community is shaken by grief & tragedy after Santa Fe HS shooting in TX. The constant inaction from @GOP lead Congress is unacceptable. We need to come together to stand up to the #NRA and demand action. Our future depends on it. #EnoughIsEnough”

Maryland Rep. John Delaney tweeted: “So devastating to see more young people killed at school. We have to act, we can’t just watch this keep happening. Sentiments aren’t enough. There are bipartisan gun safety bills that would pass Congress easily, if GOP leadership would just stand up to the NRA and let us vote.”

Rep. Jayapal used the hashtag in a tweet: “It's horrifying how familiar this feels: Another tragic mass shooting in Texas. My heart goes out to every family affected,” she tweeted. “What we DO with what is in our hearts matters. The longer it takes for Congress to take action, the more people will die. #GunControlNow”

Delaware Senator Chris Coons echoed the sentiment that congressional action is imperative and he said that Congress should take action on Monday: “Doing nothing in the face of these tragedies is unacceptable. We should be voting in the Senate on common sense gun safety legislation on Monday.”

House Minority Leader Nancy Pelosi (D-CA) called for Congress to “act now to ensure that no other community or family must endure the unthinkable horror of gun violence. Our children deserve real leadership: a vote to prevent gun violence now.”

Hillary Clinton chimed in with her own tweet calling for congress to pass legislation: “Every day that we fail to act on gun violence, we are failing our children. This should be a day for soul searching across America - and that soul searching should be matched with legislating to begin dealing with this national shame.”

During remarks he delivered, President Trump stated: “My administration is determined to do everything in our power to protect our students, secure our schools and to keep weapons out of the hands of those who pose a threat to themselves and to others. Everyone must work together at every level of government to keep our children safe.”