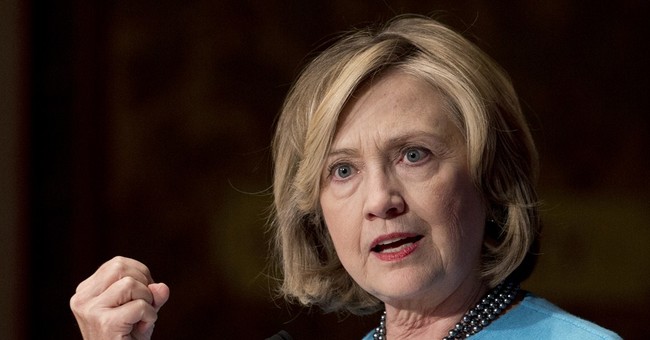 When asked who they would support if the 2016 presidential election were held today, Clinton was supported by 48 percent of New Hampshire respondents over former Florida Governor Jeb Bush at 42 percent, and 49 percent supported Clinton over Wisconsin Gov. Scott Walker (R-WI)  also at 42 percent support.

In Iowa, Clinton was the clear favorite for the Democratic nomination, garnering the support of 68 percent of respondents. Biden followed with 12 percent, while Sanders, Webb, and O'Malley took less than 10 percent combined.

Clinton was favored above Bush and Walker by a minimum of 8 percentage points in the Hawkeye State.

The poll did not indicate a frontrunner among Republicans.

The top spot in Iowa was a close call between Bush, Walker and Former Arkansas Gov. Mike Huckabee, with only one point difference between the three potential candidates.