Pelosi: Hillary's Strength, Popularity, and Prestige Drove the GOP to its Wit's End 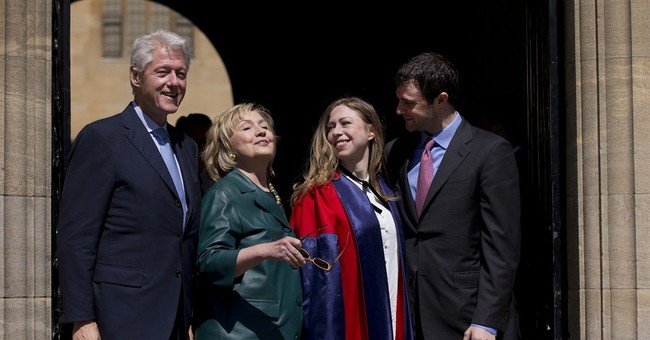 "I think that Hillary's strength, her popularity, the prestige she enjoys, has driven the Republicans to their wit's end. That's what I think. I think what he said is...it's just...it only makes her stronger."

Forty-five percent of Americans view Clinton unfavorably, according to a recent Fox News poll—not exactly a stellar rating. Perhaps Clinton would gain more support if people knew what she had accomplished as secretary of state, however, even the State Department floundered at this question.

Republicans will certainly not be driven to their wit's end because Clinton is highly qualified...but nice try, Pelosi.