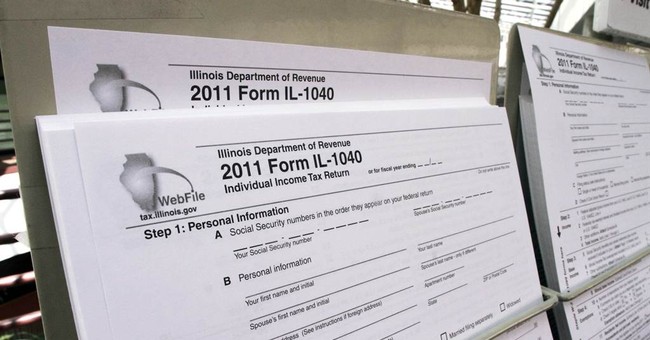 That result is right in line with both the RealClearPolicits poll average of the race (Cassidy +1.3) and the HuffPost Pollster model (Cassidy +.5).

In addition to the top line result, however, Gravis also included a question, at the request of Townhall, that may provide Republicans a better way to answer Democratic questions about raising the minimum wage on the campaign trail.

Gravis asked, "Given the choice, would you rather see Congress: 1) raise the minimum wage, 2) cut the payroll tax for all working Americans, or 3) increase tax credits for some low-income Americans."

The results found a strong preference for cutting the payroll tax. "The majority of those polled; 50% believe that cutting the payroll tax for all working Americans would be a good start, 39% indicated that raising the minimum wage would be their choice, while only 9% believe increased entitlement spending by increasing tax credits for some low-income Americans would be smart. 2% were unsure," Gravis reported.

It is not hard to see why Americans would prefer a payroll tax cut to a minimum wage hike. A payroll tax cut, paid for by eliminating loopholes for the wealthy, would both increase take home pay for all working Americans and create new jobs by lowering the cost of employment.

Raising the minimum wage, however, would benefit only 4.3 percent of American workers, and, according to both the Congressional Budget Office and President Obama's choice to un the Federal Reserve, would kill hundreds of thousands of jobs.