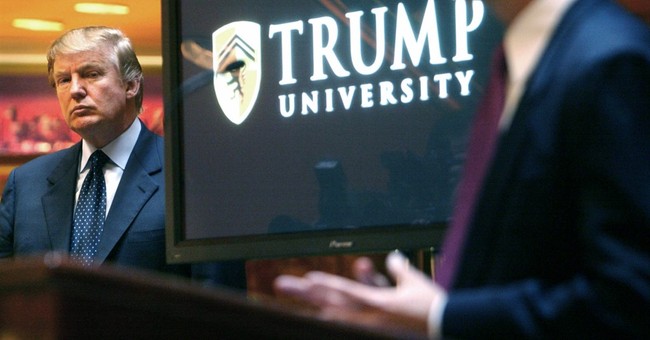 President Donald Trump will pay $25 million to former Trump University students in a settling of various lawsuits, it was announced on Friday.

Most of the eligible former students will receive about 90 percent of their money back. Classes at Trump University ranged from $1,495 to $35,000.

The settlement was announced back in November, but just was approved by a court on Friday. Trump University closed its doors in 2010.