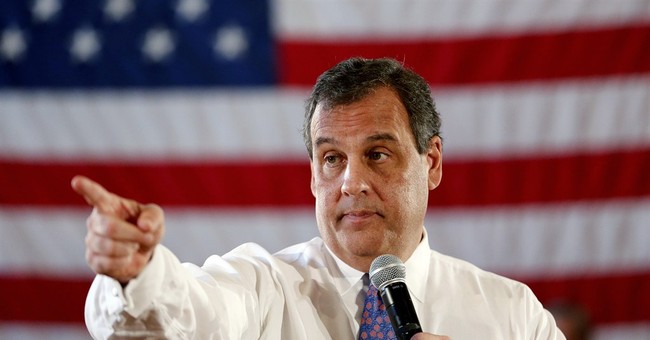 New Jersey Governor Chris Christie (R) has pardoned Shaneen Allen, the woman who made the news in 2013 after she was arrested for bringing a gun into New Jersey. Allen was a legal gun owner in Pennsylvania, and had no prior legal record. She was not aware of New Jersey's strict gun control laws until she was arrested following a traffic violation.

Allen was originally going to be sentenced to jail, but was placed into a diversion program following public outcry about the case.

The text of Christie's pardon:

New Jersey's gun laws are among the strictest in the nation.