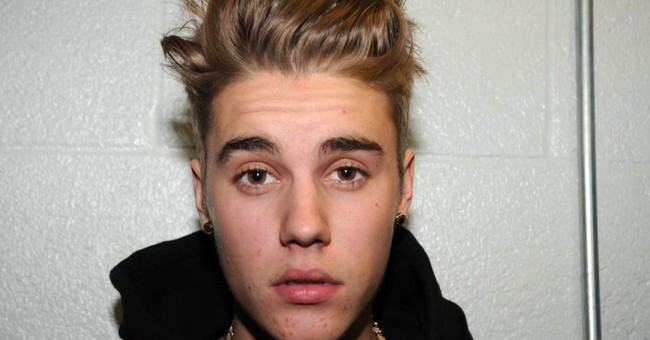 According to the White House's own rules, once a petition on WeThePeople crosses 100,000 signatures in 30 days, the government will issue a response. This has led to some quasi-hilarious statements (such as the "no" response to building a Death Star), but also some serious responses. This past weekend, a petition requesting that Canadian pop singer Justin Bieber be deported and banned from the USA crossed that threshold, and the government issued a response...sort-of.

We the people of the United States feel that we are being wrongly represented in the world of pop culture. We would like to see the dangerous, reckless, destructive, and drug abusing, Justin Bieber deported and his green card revoked. He is not only threatening the safety of our people but he is also a terrible influence on our nations youth. We the people would like to remove Justin Bieber from our society.

Over 200,000 people have signed the petition requesting that the 20 year old be removed from the country due to his repeated run-ins with the law. The White House declined to comment specifically on Bieber's case, yet instead went on a tangent decrying the current immigration system.

So we'll leave it to others to comment on Mr. Bieber’s case, but we’re glad you care about immigration issues. Because our current system is broken. Too many employers game the system by hiring undocumented workers, and 11 million people are living in the shadows.

That status quo isn’t good for our economy or our country. We need common-sense immigration reform to make sure everyone plays by the same set of rules.

I guess this means we're stuck with the Biebs until further notice.