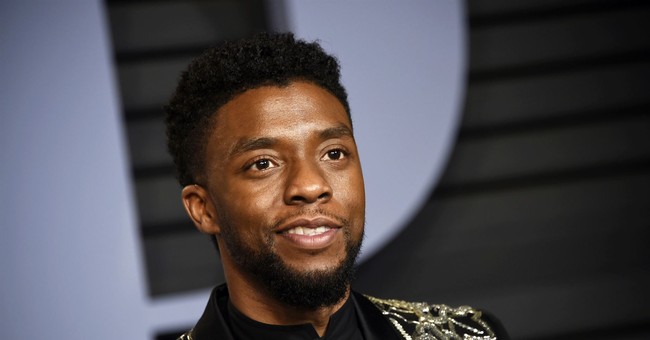 Chadwick Boseman was one of the people we lost way too early in 2020. In August, the world was shocked to learn that the Black Panther had succumbed to colon cancer. The actor had kept his condition a secret. Even his directors didn't know what he was struggling with. And how could they? Boseman, in a powerful performance and powerful performance, never gave any indication that he was dying.

In his curtain call in the new Netflix film "Ma Rainey's Black Bottom," Boseman shares his gift with fans once more. The film, based on August Wilson's 1982 play of the same name, centers on the blues singer Ma Rainey and her animated band during a studio recording in Chicago in 1927. Ma Rainey, played by the always formidable (and in this case unrecognizable) Viola Davis, is a force to be reckoned with. And she has a voice to prove it. She's obstinate and is used to getting her way. So when Boseman's trumpet playing character Levee tries to shake things up and get his musical arrangements added to their playlist, Ma Rainey is less than amused and puts him in his place. But he doesn't relent, and his passion for his music gets him into trouble throughout the movie.

The film centers on a series of complex conversations about race and religion, but this small, talented, and captivating cast is up to the task. In one particularly showstopping scene, Levee takes offense when his fellow musicians accuse him of being subservient to "the white man." That's when he launches into a painful monologue about the violent racism he witnessed his parents experience when he was just a boy. It moves the band, and I expect many audiences, to tears. Levee's character is unpredictable, up until the final scene.

It is an engaging film from start to finish, topped off with an entertaining soundtrack.

"Ma Rainey's Black Bottom" will be released on Netflix this Friday, December 18.