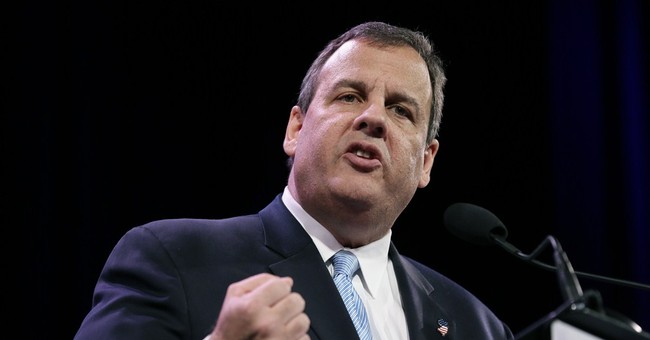 The best thing about Iowa's self-promoted position as the opening act of the primary season is: It's only four letters long. Thank God the center of the political universe isn't located in a place called Chickasawhatchee, Georgia.

I didn't go to the big rollout in Des Moines over the weekend, even though I knew I would pine for that unique feeling of the wind, having started on the eastern slopes of the Rockies, raced across the flat, Central Plains with nothing in its way until it slammed into my butt on Grand Avenue.

Next January in Des Moines will be soon enough.

The event was immodestly named "The Iowa Freedom Summit" and was arranged by the equally immodest Congressman from Iowa, Steve King, who was a central figure in the failed coup against House Speaker John Boehner's re-election earlier this month.

Although there will be grumbles and mumbles about the right wing of the GOP getting all the attention - again - it was a useful exercise to allow candidates not named Romney or Bush to get into the spotlight where a significant number of the national press could get a good, and in some cases a first, look.

New Jersey Governor Chris Christie, of course, is on a first name basis with many of the political press corps because Trenton, NJ is a stop along the Amtrak line between Washington, DC and New York City.

Even before the Curious Case of the Orange Cones.

Far fewer had ever seen Wisconsin Governor Scott Walker in his natural habitat which allowed him to come off, as Cameron Joseph wrote for The Hill newspaper:

"Wowing the conservative crowd with a passionate argument for small government and his own lengthy resume."

Sarah Palin, who has as much chance of becoming President as I do, also got a chance to do her act and maintain her speaking fees.

Most of the other speakers have been shining a light on themselves for some time, as well. Texans Senator Ted Cruz and Governor Rick Perry took their turns, as did former Senator Rick Santorum. Others were, according to the Des Moines Register's Jennifer Jacobs, Ben Carson, Donald Trump, Mike Huckabee, and Carly Fiorina.

There were some 1,500 Iowans in attendance, which is a pretty good turnout for an event like this.

Before anyone complains that the "sample size" was too small, keep in mind that small sample sizes are a hallmark of Iowa politics.

All told, 121,503 Iowans voted in a Republican caucus. That was out of a total GOP registration (according to the Secretary of States' website) of 614,913, meaning slightly under 20 percent of eligible voters ventured out to their storied school gymnasiums and fire stations to participate.

That's what I mean about Iowa being the Land of Small Sample Sizes.

"In the coming months, the large field of candidates will feel a strong gravitational pull to the right by activists in a party that has become more conservative over the past eight years."

As we have discussed before, every Senator, ex-Senator, Governor and ex-Governor - Republican and Democrat - is humming "Hail to the Chief" as they dress every the morning to see if they can make it fit.