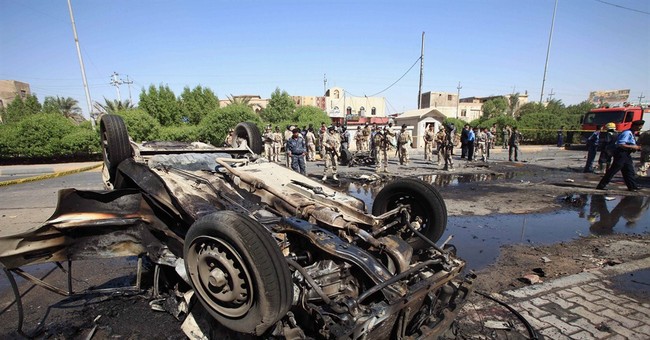 North Korea: North Korean media repeated an earlier report that the government in Pyongyang plans to set up additional special economic zones and has created a group to help interested foreign investors. According to state media, the government has organized an international conference in Pyongyang which featured academics and experts from 13 countries, including the United States, India and China, as well as 60 North Korean participants.

Comment: The Pyongyang government wants to use the Kaesong Industrial Complex as a model for additional joint ventures, but without the South Koreans.

Iraq:Update. After a three-day lull, Sunni Arab terrorists resumed their attacks against Shiite target in earnest. On 17 August attacks in more than 20 cities and towns resulted in 76 people killed and 229 more wounded.

Comment: Attacks against Shiites have been reported every day of the Eid al Adha celebration. They were low on the first two days of the Muslim celebration. Today's casualty toll is twice the two-week norm.

Mali-France: France will maintain around 2,000 troops in Mali to help provide security for the December 2013 legislative elections, the Defense Minister said Thursday. "We're going keep a little more than 2,000 men until the end of the year," Jean-Yves Le Drian said.

Comment: The French have discovered that an early exit after transferring security responsibilities to African forces is not practical. The Sahelian African states lack the capability to maintain security without almost complete support logistic and technical from a Western power..