Should We Ditch the GOP for a New 'Patriot' Party?

Matt Vespa
|
Posted: Jan 26, 2021 12:01 AM
Share   Tweet
The opinions expressed by columnists are their own and do not necessarily represent the views of Townhall.com. 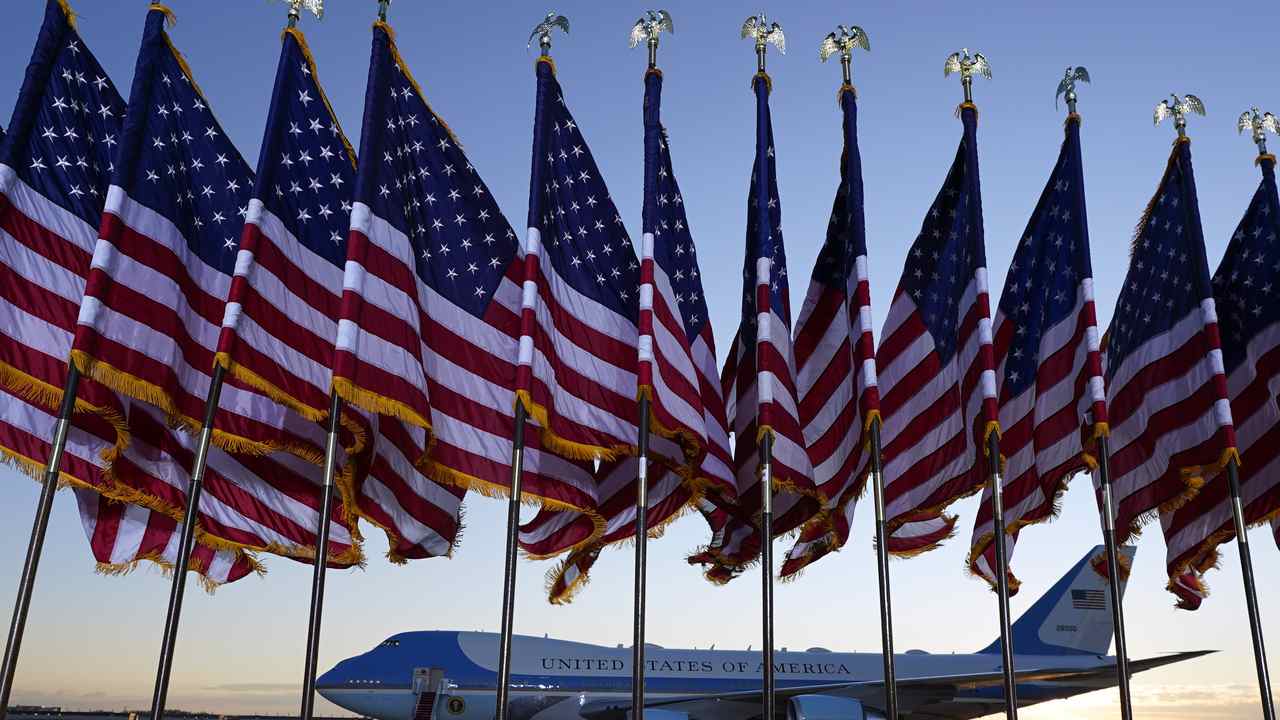 This is America. Do what you want. Carve out your slice of the country and say what’s on your mind. Then again, be careful what you say. Some folks — liberals — might cobble together a "cancel" crowd to roast you. Overall, the principle has been the same: the more voices, the better. It’s condescending liberal elitists who want to curb or limit the number of folks hurling differing views.

With the end of the 2020 election, Donald Trump failed to secure a second term. He went off into the sunset on January 20, with talk of a new political party forming. The Patriot Party doesn’t have the most original ring to it, but who cares? Trump would be behind it. It would keep zesting American politics, right? To join or not to join — that is the question.

I’ve been a Republican since I turned 18 eons ago. I liked the Tea Party wave. I’m liking the current populist renovations we’re seeing at the base level right now. Do we jettison the larger GOP to support this party in the hopes that we fully absorb it in due time? That sounds like a good idea, but how about we work within the confines of the GOP? We’ve already made huge headway in taking over the GOP from the inside the beltway operative class. Those folks literally became Democrats overnight. They’re The Lincoln Project clown car. We’re forcing them out.

The base is Trump. The party is Trump. It’s much more important and strategically sound to remain in the GOP and keep working to purge the squishes. That’s the way to go, rather than splitting the conservative vote for the next couple of election cycles, giving Democrats a leg up in those contests.

Yes, this new "Patriot Party" could get serious money behind it. It could get a solid chunk of the conservative Republican base to follow, but the result could end up with liberal America reaping big gains with a fractured vote on the Right. And now that the cat is out the bag on Trump and a new potential party, the chance for grifting just went through the roof. In fact, it might have already begun. Trump and his political team have already announced they’re not for the creation of a new party, but the paperwork has been filed with the Federal Election Commission by folks trying to cash in on the idea.

Look, there are many reasons to leave the GOP. It has failed to serve the American people. Leader Mitch McConnell has not yet decided whether he’ll vote to convict Donald Trump in the Democrats’ latest impeachment push. That is a monumental blunder, as McConnell is only setting up his party for disaster come 2022. If McConnell decides to join Democrats due to his desire to purge Trump from the GOP, then I can see why a lot of folks will be looking to exit the party. But hold the line. The best way to defeat those who want to purge Trumpism from the GOP is to remain to knock off the remaining elements from within. There are primary challenges to mount as well.

Why should we leave when the party base is overwhelmingly on our side? It doesn't make sense. Stay, entrench, and overwhelm the establishment when it tries to go rogue from the base. By staying and finishing the house cleaning job that occurred when Trump won the 2016 GOP nomination, we can remodel the GOP into a "Patriot Party" if you desire. We have a few leadership positions to takeover, but it’s a lot easier to stay in the GOP and nab those seats than start a new political apparatus that has the expressed goal of usurping the GOP’s place in conservative politics.

Losing an election sucks, especially to a far-left and radical Democratic Party, but splintering in the aftermath only helps the Left in the long run. Trumpism is here to stay. It overlaps quite a bit with the traditional GOP agenda on a whole host of issues. It’s not going anywhere. Stay in the GOP, fellow patriots, and finish purging the party of squishy Romneyism, toothless Ryanism, and nauseating Kasich-ness.