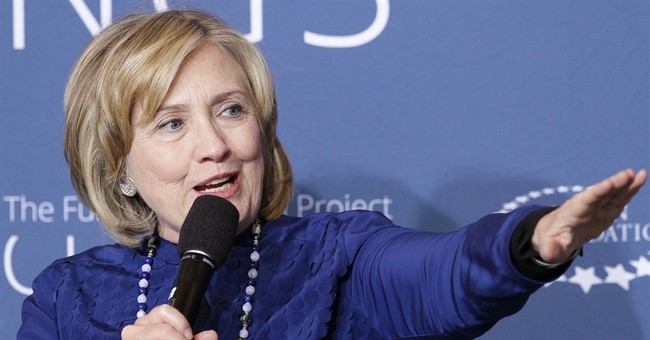 President Franklin D. Roosevelt appeared before a joint session of Congress on this day in 1941. Looking stern and resolute, the President wore a black armband, as if to memorialize the thousands of U.S. sailors, Marines, Army and Coast Guard personnel who had been killed and wounded the day before in a surprise attack on Pearl Harbor.

The President stood before the hushed Members of Congress and spoke these words of determination and strength:

Yesterday, December 7, 1941 - a date which will live in infamy - the United States of America was suddenly and deliberately attacked by naval and air forces of the Empire of Japan.

With confidence in our armed forces - with the unbounded determination of our people - we will gain the inevitable triumph - so help us God.

I ask that the Congress declare that since the unprovoked and dastardly attack by Japan on Sunday, December seventh, a state of war has existed between the United States and the Japanese Empire.

Congress—passionately neutral and in the grip of isolationism for a decade prior to that moment—quickly gave President Roosevelt the declaration of war he requested of it.

According to former Sec. of State, Hillary Clinton, FDR got it all wrong. Congress got it wrong, too. Madam Secretary believes we should “empathize” with our enemies. We need to confront them, she says, with Soft Power.

If only Roosevelt had employed Soft Power in the 1930s, the military clique then dominating Japanese politics might have seen the light and diverted their war-making industry into producing—what?—SONY films and Toyota autos?

Actually, FDR and his administration did try to deal with Japan without resort to war. We tried moral suasion, we tried economic sanctions and démarches, that is, formal protests lodged through diplomatic channels.

It would be hard to imagine a better example of Soft Power than student exchanges. Surely, Hillary Clinton would say that getting to know one another better through living and studying together would be a fine way to “empathize” with enemies and make them less hostile.

Perhaps we could sponsor student exchanges at Harvard. Where better for a potential enemy to get a feeling for American values and our national commitment to democracy and human rights than at our own oldest educational institution?

We tried that. Isoruku Yamamoto was a bright young graduate student at Harvard following World War I, that “war to end all wars.” Yamamoto came America for two years to study the oil industry. Japan was seriously deficient in raw materials, especially petroleum.

Isoruku profited from his study at Harvard. He rose like a rocket in Japan’s Imperial Navy. And as an Admiral, he was the Commander-in-Chief of the Japanese Fleet.

It was Admiral Yamamoto who planned and executed the Japanese attack on Pearl Harbor. Perhaps not as enamored with Soft Power as Hillary Clinton is, President Roosevelt ordered P-38 Lightnings from the 339th Fighter Squadron in the South Pacific to find and shoot down Admiral Yamamoto. They hit Yamamoto’s plane and escort on April 18, 1943, barely a year and half after Pearl Harbor.

Well, Madam Secretary might respond, that was all a long time ago. We can safely try Soft Power today. The world is flat, after all, as New York Times columnist Tom Friedman tells us.

Let’s put all our weight behind a democratically elected, thoroughly modern figure to represent progress in the Arab Spring. Mohamed Morsi got his Ph.D. from University of Southern California. He taught in the California university system for a number of years.

Hillary Clinton ought to be able to reason with a figure like Egypt’s President Morsi.

Morsi liked Soft Power. Nothing could be softer than the kid gloves approach Sec. of State Clinton took with this Muslim Brotherhood candidate.

Morsi liked Soft Power so much that he thought we would be soft enough to release the Blind Sheikh, Omar Abdul Rahman, serving a life sentence in U.S. prisons for his role in masterminding the first attack on the World Trade Center in 1993.

Hillary Clinton was a central figure in the Soft Power administration of her husband, Bill Clinton. They decided to treat that terrorist attack on the World Trade Center as a mere criminal matter, not as a world terrorist war against the U.S.

Hillary Clinton probably could not have chosen a worse time to talk about showing empathy for our enemies. Columnist George Will says she has a problem with English as her First Language.

She also has a problem with timing. Could there have been a worse weekend to be seen on TV talking about empathizing with our enemies and exercising Soft Power than the very day that Americans and other Western hostages were being murdered by al Qaeda in Yemen?

We will have the next two years to consider her unique approach to foreign policy, using Soft Power to empathize with people who want to kill us all. Maybe she can use the time to re-set her famous Re-set with Russia! Until then, however, Sunday, December 7, 2014, will remain Hillary’s Day of Infamy!