Katie Pavlich
|
Posted: May 08, 2020 2:15 PM
Share   Tweet
The opinions expressed by columnists are their own and do not necessarily represent the views of Townhall.com. 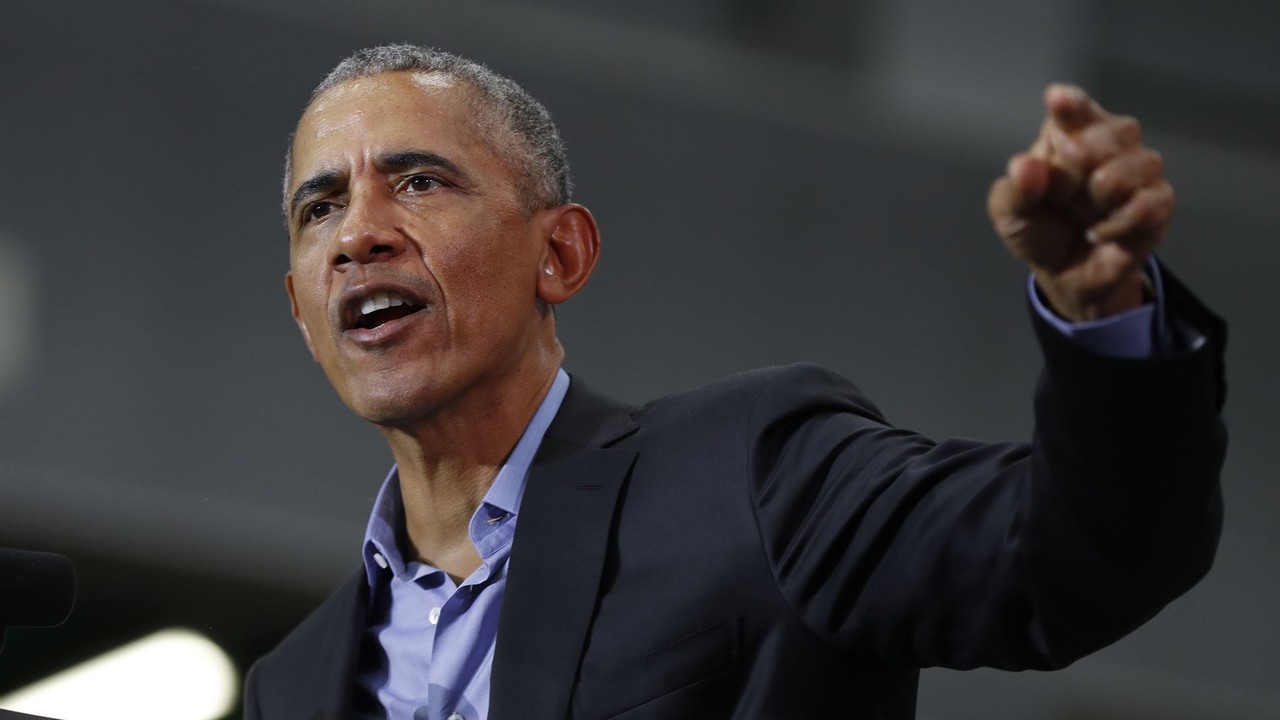 It's one of the biggest lies in leftist media and insider Washington politics: President Obama left the White House after eight years without a single scandal.

"We didn't have a scandal that embarrassed us," Obama said during a private event in 2018, which was then repeated by his adoring allies.

This is blatantly untrue and new information about the FBI's unsubstantiated criminal investigation into General Michael Flynn proves Obama was engaged in scandalous abuses of power right up until the moment he left the presidency.

On January 5, 2017, Obama had one of his final meetings with Vice President Joe Biden, National Security Advisor Susan Rice, Director of National Intelligence James Clapper, CIA Director John Brennan and FBI Director James Comey. Each had been actively involved in helping the FBI investigate the Trump campaign through Crossfire Hurricane. When FBI agents found no "derogatory information" to justify a continuation of the investigation, they moved to close the case in December, prompting the "7th floor," Comey, to get involved to keep it open.

At the conclusion of that Oval Office meeting, Clapper and Brennan left the room. Deputy Attorney General Sally Yates, who would be briefly held over in the Trump administration at DOJ, was asked to stay with Rice, Biden and Comey. President Obama had news to deliver.

"Yates first learned of the December 2016 calls between [LTG Michael] Flynn and [Russian Ambassador to the United States, Sergey] Kislyak on January 5, 2017, while in the Oval Office. Yates, along with then FBI-Director James Comey, then-CIA Director John Brennan, and then-Director of National Intelligence James Clapper, were at the White House to brief members of the Obama Administration on the classified Intelligence Community Assessment on Russian Activities in Recent U.S Elections. President Obama was joined by his National Security Advisor, Susan Rice, and others from the National Security Council," a document released by the Trump DOJ this week states.

"After the briefing, Obama dismissed the group but asked Yates and Comey to stay behind. Obama started by saying he had 'learned of the information about Flynn' and his conversation with Kislyak about sanctions. Obama specified he did not want any additional information on the matter, but was seeking information on whether the White House should be treating Flynn any differently, given the information. At that point, Yates had no idea what the President was talking about, but figured it out based on the conversation. Yates recalled Comey mentioning the Logan Act, but can't recall if he specified there was an 'investigation,'" it continues.

On January 24, 2017, Comey admittedly broke long-standing protocols and sent two FBI agents to an "unorganized" and brand new White House to speak with Flynn about his call with Kislyak. They framed it as a friendly discussion with the new National Security Advisor and said he didn't need a lawyer. It was really a perjury trap.

"What's our goal? Truth/Admission or to get him to lie, so we can prosecute him or get him fired?" a handwritten note by then-FBI Counterintelligence Director Bill Priestap says.

Ahead of Flynn's entrapment, Obama was asking whether Flynn should be treated "any differently." We now know Flynn certainly was treated very differently, likely at his direction, after the case was set to close due to a lack of evidence.

Obama knowing the details about what the FBI was doing with Flynn shouldn't surprise anyone. After all, this was his pattern for eight years as he repeatedly used the full force of the federal government to go after his political opponents and other annoyances.

Whether it was employing the Department of Justice to go after gun dealers by cutting off their banks, using the IRS to target grassroots Tea Party groups around the country, or illegally listening in on phone calls of reporters, Obama did it all.

This is the beginning, not the end of Americans finding out just how involved the former president was in targeting Flynn and other Trump associates — even Trump himself.

Going after Donald Trump's campaign and then siccing his leftover cronies on the new administration was right on par with the Obama brand.