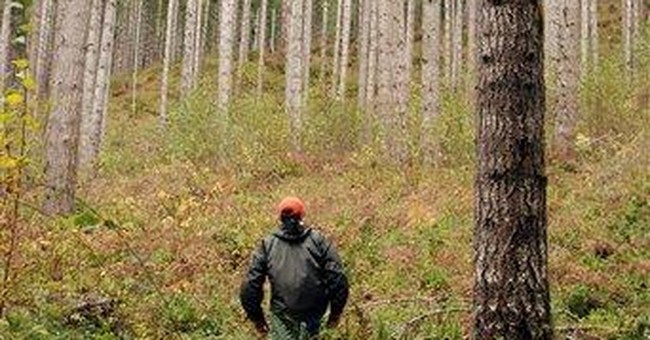 The Democratically-controlled Committee on Energy Independence and Global Warming held a hearing yesterday to examine the science behind global warming. Two climate experts from the Obama administration testified, but when Republicans asked to have a global-warming skeptic at the hearing, Chairman Ed Markey (D-Mass.) refused to allow it.

Hosting a hearing on global warming with no dissenting opinions made Rep. Jim Sensenbrenner (R-Wis.), the ranking Republican on the Committee, think the Democrats and the Obama administration were just as complicit in the global warming scandal sparked by Climategate as the Climategate scientists themselves.

“What the hearings showed is that the President’s science advisors are at the bottom of the whole climate change debate,” said Sensenbrenner.

Chairman Markey did not even hold the hearing for the purpose of exploring the Climategate scandal. Rather, it was held to explore the “urgent, consensus view on our planetary problem: that global warming is real, and the science indicates that it is getting worse” in advance of the President’s trip to Copenhagen.

“As policymakers, we should all be concerned when key climate scientists write in private correspondence that they found a ‘trick’ to ‘hide the decline’ in temperature data documented in climate studies,” he said.

Sensenbrenner made it clear that Climategate does not undermine all of global warming science. But the scandal does “read more like scientific fascism than the scientific process,” and very clearly necessitates additional consideration of the global warming issue.

“[Markey] has gone so far as to not provide a debate on the issue, when obviously the mail from the British university indicates that debate should be encouraged rather than suppressed,” said Sensenbrenner. He has formally requested an additional hearing, which Markey will be forced to entertain due to Committee rules. But exactly when that additional hearing will put it on the schedule is uncertain.

Sensenbrenner also complained that the two witnesses who were called, Dr. John Holdren, the director of the Office of Science and Technology Policy, and Dr. Jane Lubchenco, an administrator of the National Oceanic and Atmospheric Administration, were not put under oath at the hearing. Markey said that the reason they were not put under oath was because it would be “grandstanding.”

But Markey insisted that coal executive be put under oath during hearings last month.

“Up until the last couple months, I think that Markey has been very fair in operating his Committee,” said Sensenbrenner. But as the whole scientific political argument is falling apart, he’s become increasingly intolerant.”