Pornography is Addictive, Pervasive and Harmful 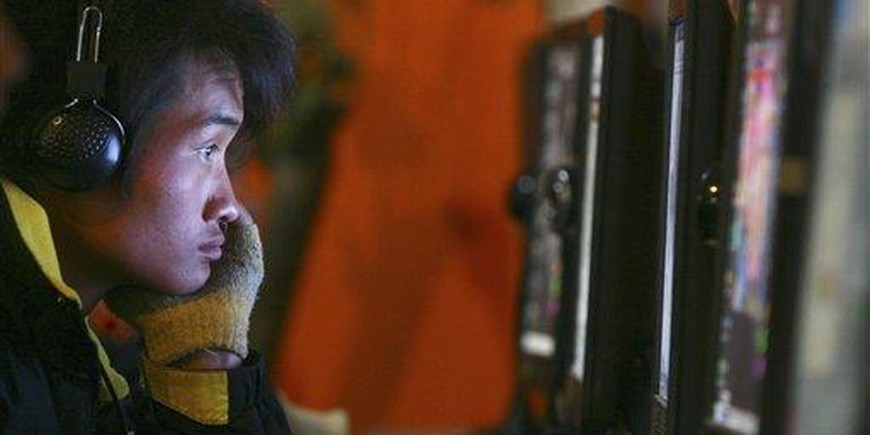 •Americans rent 800 million pornographic videos every year — that’s one in five of all video rentals.

•One in four women worry that their partner’s pornography habit is “out of control.”

Pamela Paul, author of Pornified: How Pornography is Damaging our Lives, Our Relationships and Our Families, explained the effect on men who consume pornography, “Pornography touches all aspects of their existence. Their work days become interrupted, their hobbies were tossed aside, and their family lives were disrupted. Some men even lost their jobs, their wives, and their children.” Dr. Layden added, “The marriage relationship is traumatically damaged and decreased in terms of the emotional intimacy, which is actually the cornerstone of the marriage.”

In the preface to her book, Miss Paul comments that the use of sexually explicit language and crudity — especially as it relates to terms referring to girls and women — illustrates the ways that pornography has changed our culture. Pornography is “contaminating all our relationships between men and women,” said Dr. Layden.

In a recent Pediatrics article (February 2, 2007, Vol. 119, No. 2, pp. 247-257), Jamis Wolak and David Finkelhor reported on their survey of 1,500 youth Internet users aged 10-17 years to determine the extent of these boys’ and girls’ exposure to online pornography. They found that 42 percent of them had been exposed to online pornography over the past year with 66 percent saying the exposure was unwanted. Alarmingly, they found that youths with certain vulnerabilities (depression, delinquency tendencies and interpersonal victimization) were more likely to be exposed to pornography.

Our colleagues at Focus on the Family have a website to help those who are addicted to pornography (www.pureintimacy.org). The 12-step ministry, Faithful and True, has a website to help sex addicts and their families (www.faithfulandtrueministries.org).