Emmanuel Sessegnon  |  Oct 17, 2019
The opinions expressed by columnists are their own and do not necessarily represent the views of Townhall.com.
Top Columns
Trending on Townhall Media 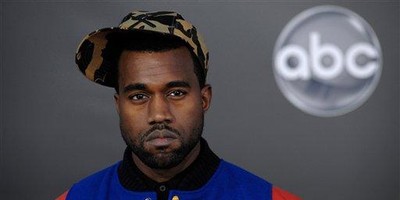 Wednesday’s Democratic primary debate had more in common with a food fight than a reasoned political discussion. Each candidate knew it might be their last night on a debate stage – and for many of them it definitely will be. This naturally led to fiery exchanges.

Pete Buttigieg attacked Rep. Tulsi Gabbard for her support of President Donald Trump’s removal of troops from Northern Syria. Elizabeth Warren attacked Joe Biden on many of his past positions, including his initial support of the Iraq War.

Sen. Kamala Harris flailed at everyone. At one point she tried to convince Warren – the new frontrunner – to join her in calling for Twitter to delete President Trump’s account.

“No” was the answer she got back.

But more importantly, this debate was the first time the “moderates” truly went on the attack against the progressives, chiefly Warren.

Health care and taxes defined the night. Warren was on the defensive for refusing over and over to give a straight answer about whether “Medicare For All” will raise taxes on the middle class.

Buttigieg immediately attacked her for dodging: "Your signature is to have a plan for everything, except this. No plan has been laid out to explain how a multi-trillion dollar hole in this plan that Sen. Warren is putting forward is supposed to get filled in," he said.

Sen. Amy Klobuchar spent the entire night rebutting Warren’s ideas, especially Medicare For All. The midwesterner rightfully called them “pipe dreams” that cost too much money.

In fact a report released Wednesday by the left-leaning Urban Institute said Medicare For All would require a $32 trillion tax increase.

Even taxing “the rich” was surprisingly controversial. Andrew Yang attacked Senator Warren’s wealth tax, pointing out how similar proposals have already been tried and abandoned by Germany, France, and Denmark.

But Warren wasn’t the only progressive to take fire. Pete Buttigieg called Beto O’Rourke’s support of gun confiscation a “shiny object” that distracts from universal background checks and red flag laws, both of which he argued are more attainable.

As the primary continues, these attacks will only become more common. The reason for this is obvious: desperation. With time running out and polling requirements becoming stricter, candidates need to differentiate themselves quickly.

Most candidates are trying to do this by sprinting as far left as possible, with Beto saying churches should lose tax-exempt status for believing in traditional marriage and Harris trying to get Trump’s Twitter account shut down. Earlier in the race Castro tried the same thing by pushing for the decriminalization of all border crossings. Castro, Harris, and Beto have all seen this strategy blow up in their faces, creating more far more backlash than support.

All of this means that going left is not a viable option, especially considering how extreme the Democratic Party has already gone. Moving rhetorically away from the far left seems to be the best way for candidates to distinguish themselves.

In addition, Biden’s numbers are slipping. A bombshell report by CNN based on campaign filings shows that Biden only has $9 million left in his account, a fraction of his rivals. He has spent more money than he raised for the third month in a row – painting a picture of a candidate who simply doesn't inspire people, at least not enough for them to open their wallets. Sanders, on the other hand, has over $30 million.

If he fizzled out, where would Biden’s supporters go? That’s a question Klobuchar and Buttigieg hope to answer. If they can present themselves as defenders of capitalism they would almost certainly get a chunk of Biden’s support.

Last night’s debate was the first shot in a war that’s been simmering for a year. No matter how many times she calls them "Republican talking points" Warren will be forced to address concerns from her more moderate counterparts about her desire to tax the middle class.

Emmanuel Sessegnon is a communications associate at Americans for Tax Reform. 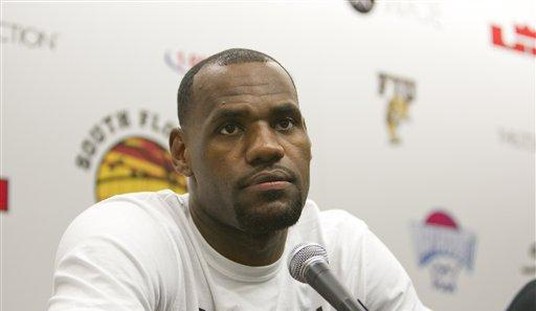