Nothing Is Ever Enough for the Left

Derek Hunter
|
Posted: Dec 21, 2020 12:01 AM
Share   Tweet
The opinions expressed by columnists are their own and do not necessarily represent the views of Townhall.com. 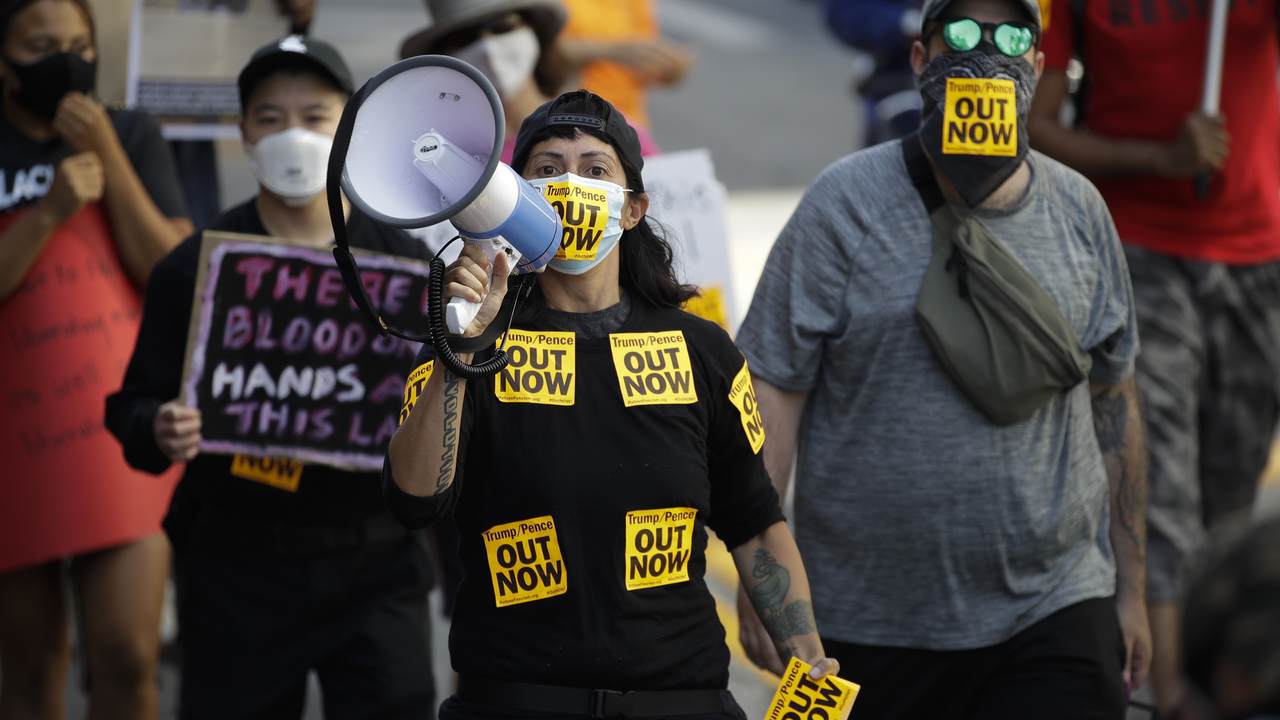 Operation Warp Speed was one of the greatest successes of government in history. Sure, that list isn’t very long, but aside from the mobilization for World War II, never before has so much red tape been cut and initiative taken in the name of the common good. Since initiative is the antithesis of liberalism, and red tape is their oxygen, the fact that the outcome benefits the country is an afterthought when it comes to the left. Eventually, if only because they couldn’t be seen as being themselves from the start, the nature of progressives oozes out and they show the world who they are. That’s starting now with the vaccine.

“Big Pharma Is Fooling Us,” was the headline in a column in the New York Times. You’d think the fastest development of a vaccine in history would be worthy of celebration, but liberals are incapable of being happy unless everyone else is miserable.

What is the author’s problem? Aside from the typical wretched disposition of a progressive, it’s ultimately capitalism. “But a strange thing has happened in our celebration of this scientific triumph,” it reads. “While we remember those historic advances as the work of individual scientists or laboratories, the vaccines against Covid-19 are being written instead as a victory for pharmaceutical companies.”

How dare companies responsible for the legwork in one of the greatest lifts in history see a little good will and *gasp* profit in the process, is the gist of it.

“It’s an incredible public relations coup for an industry desperate to rescue its image,” whines the Times. Go figure, an industry demonized by everyone might get some good ink for doing something amazing. Only the most miserable of people could be upset by the concept.

To bolster the case that the pharmaceutical industry is evil, the Times cites movies. Seriously. “The screenwriters of the 1993 movie ‘The Fugitive’ knew they could find a perfectly plausible villain to menace Harrison Ford in a faceless drug company out to cover up its malfeasance,” it reads, adding “The film was a hit,” like it was some sort of fact-based indictment. Imagine thinking “the one-armed man” is a good argument against an industry helping to end a worldwide pandemic.

Continuing with the progressive brain-rot, “We’ve all been hoping for a vaccine for so long, the moment the medicine is finally being delivered, it seems almost perverse to question the name on the vial. But the industry isn’t our savior.” No industry is a savior, but when there is a need for a medical treatment or vaccine, the industry that dropped everything to try to create one, then succeeded at that enterprise, is about as close as any industry can be.

It really is an amazing piece. You’d think the pharmaceutical industry had killed their dog or something. “Even amid this public relations coup, pharmaceutical corporations can’t help but revert to type. They will profit handsomely from these vaccines, even when they claim to be acting selflessly. And they largely are monopolizing access, which means that millions in the global south may not get the lifesaving vaccines for months,” it continues.

The world has been shut down by a plague and leftists complain that countries that didn't develop the vaccine might not get priority access to it? How perverted do you have to be to allow something like that bother you?

In the end, the Times piece shows its cards when they write “this may be the best chance in our lifetimes to break the hold of an industry that, until recently, was rightly vilified.”

Ever date someone who only seemed to remember the arguments you had or the times you were late? That’s the left. Whether it is something someone tweeted years ago, a mean thing they did in high school, or something bad a player in an industry did years ago, to the left everyone and everything is their worst day and only their worst day. And if your worst day was bad enough, they’ll try to cancel you forever.

Thank God the pharmaceutical industry exists. I can’t say anywhere close to the same thing for the leftist mob.