WaPo Tells the Poors to Get Over It, Biden's New Thought Police, and a Criminal Jacuzzi

Brad Slager
|
Posted: Jun 22, 2022 6:10 PM
Share   Tweet
The opinions expressed by columnists are their own and do not necessarily represent the views of Townhall.com. 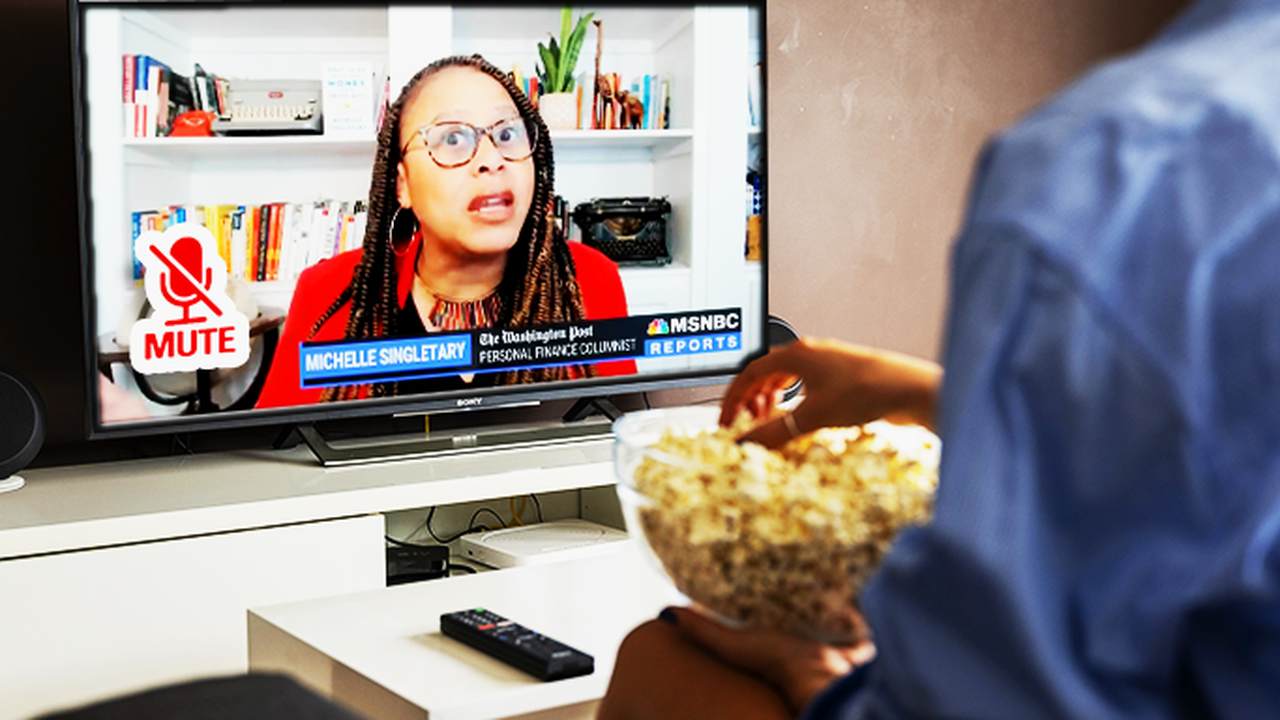 On MSNBC, Washington Post writer Michelle Singletary was on to discuss the economy and address people who are discussing the economic hardships they are experiencing. Ms. Singletary is rather fed up with all of you who are complaining about gas prices and the spikes seen at the supermarket. Her rationale is that while, yes, you may have it tougher today, things are not as bad as you think they are for you. She knows of your condition better than yourself, you understand.

- "There are Americans who did extremely well in the last two years in the market. You still have your job. And yeah - it's costing you more for gas. But guess what? You are still going to take that 4th of July vacation. You could still eat out. So I'm going to need you calm down and back off!"

WaPo’s Michelle Singletary: “There’s a great deal of Americans where it is uncomfortable that they’re spending more, but they are not going to go under. You know, you got to stop complaining … Overall, many Americans are not suffering as much as they think they are.” pic.twitter.com/epCwq6NeG2

This clip needs to be played throughout the summer to just display the contempt these people have for Americans who are moving backward under Biden.

The administration has recently announced it will attempt once again to set up an administration division dedicated to controlling content on social media. Vice President Kamala Harris has been placed in charge of a new task force against misinformation, this time involving officials from a number of departments, set up to protect politicians, activists, celebrities, and other elites from mean tweets sent out by us, the unwashed masses.

Notable in this second attempt is that the press is not nearly as supportive verbally, as if they realize that the best way for this to be passed is to have it go largely unnoticed.

The AP is here to save us from the dangerous scourge of jokes. Take a gander at this tweet and note that the user actually indicated how it is not a truthful headline from The Atlantic.

We’re about ten seconds away from this being an actual headline. pic.twitter.com/SNUp3VykLj

The AP fact-check squad springs into action anyway, alerting any potentially duped users that this is not, in fact, a factual headline. Lost on these truth detectors is that other actual headlines from the outlet have been actually worse.

As the fact-checkers let us know that the Atlantic headline calling Biden heroic for falling off of his bike, that outlet has had much better headlines. pic.twitter.com/hJcagowgs9

One of the primary complaints from the press about Fox News and the coverage of the January 6 Commission hearing is that after the first night, the channel has been playing the hearings in their entirety. With that gripe removed, the only thing left to do in order to slam Fox is – to turn to famed fabulist Aaron Rupar!

The self-described "journalist" Rupar sent out this scathing rebuke about Fox refusing to address the J-6C.

He really nailed them here, except for one niggling detail. That pesky time code means that the Fox screenshot was taken before the hearing had begun. The hearing, it has to be repeated, that Fox News ran in full.

As we mentioned yesterday, Katy Tur is continuing her media tour promoting her new book, and she continues to say things that are enough to prevent you from buying her book.

During an appearance on "The Daily Show," she explains to Trevor Noah that the press is unfairly picked on. This time she details that when it comes to the media screwing things up, it is the fault of those who dare demonize journalists. (This columnist feels particularly seen.)

- "The problem that we face right now is that there's a part of the country that has demonized journalists and has said we only report one thing, we only want the outcome to be a certain way. So, say we didn't go up with the Barr report and other people did, Fox News did, or other outlets on the right, Breitbart, et cetera. And we didn't and we said we're going to wait until we get the full context of it, they would've used that as fodder to say, hey, listen, we're not going to report on something that was good for Donald Trump."

Tur does not seem to grasp that she is in the process of proving the point of those she criticizes, as she focuses on the Bill Barr Summary and not the Mueller Report, which completely tore apart the years-long media Russian Collusion narrative.

In a story about "smart" jacuzzis that managed to expose the personal data of users, the gang at Gizmodo must have been high-fiving each other as they settled on this headline for the story.