Brad Slager
|
Posted: May 12, 2022 1:45 PM
Share   Tweet
The opinions expressed by columnists are their own and do not necessarily represent the views of Townhall.com. 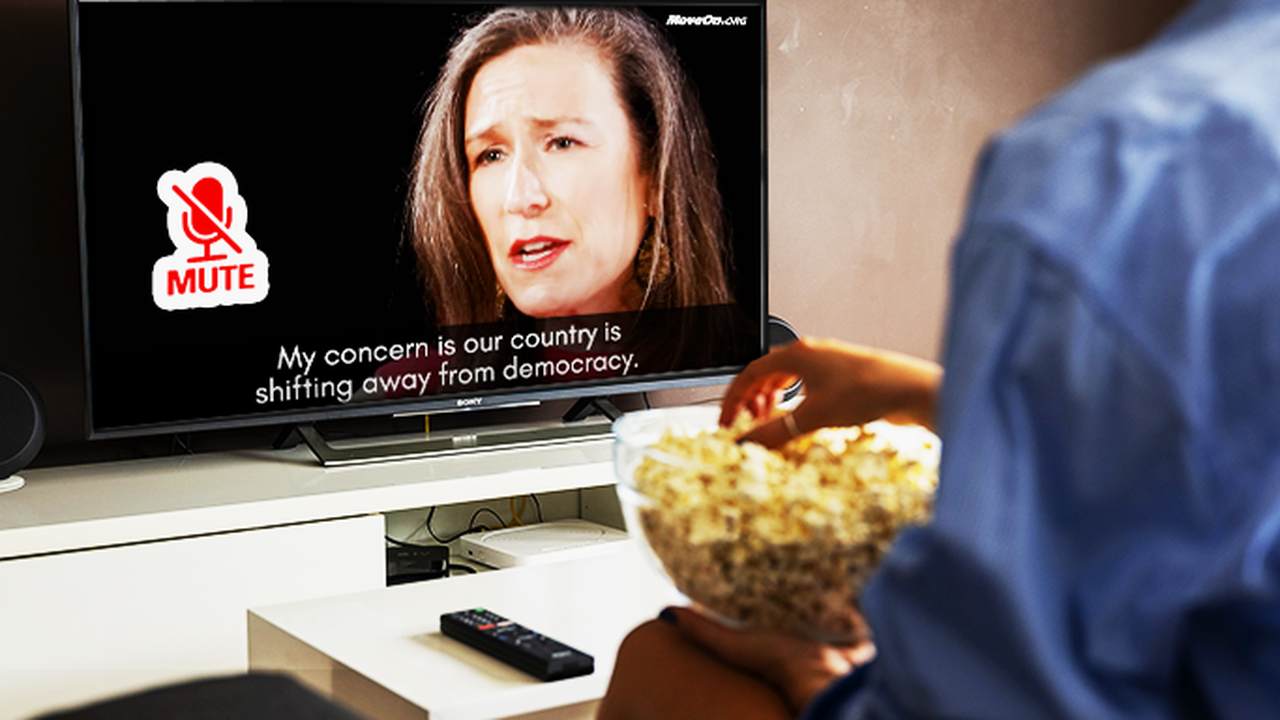 Taking a break from her obsessive coverage of Elon Musk, Amy Siskind turned her short attention to the economy. The latest inflation numbers came out, and the reports say prices rose by 8.3%. Amy declares this good news as she raves that inflation is down.

Inflation down for the first time in 8 months, and should trend down from here ahead of the election. Now what will Fox News cover? Roll out the Southern border stories ???????

Except, what she is raving about is that in the prior month, it rose by 8.5%, so as prices surge to 40-year highs, she considers this to be good news. It's similar to the fractured economics seen when a budget that lowers spending but still increases the deficit is declared a "cut." But Amy was not finished mocking you, paycheck worrywarts.

Ann Brenoff weighed in with Siskind, choosing to mock the lack of baby formula seen across the country, and the gals had a good laugh at the concept of emaciated infants.

The Democrats attempted to preserve abortion by passing a new bill that would expand the practice to be available for up to 9 months. This attempt failed, as it was voted down, but Zeke Miller of the Associated Press saw things differently.

It feels wrong to have to explain this to the new president of the White House Correspondents Association, but the vote was 51-49 NAY, so this was not a result of a filibuster blocking things, it failed entirely.

WaPo's resident rectifier of news items, Glenn Kessler, had an interesting tweet he sent out today. It was him repeating the headline of a Washington Free Beacon story.

Yes, Safe Smoking Kits Include Free Crack Pipes. We Know Because We Got Them. https://t.co/8bHrAOpo1Q

Making this interesting was, as we covered in this column, Kessler nearly hurting himself as he contorted to defend the administration, doing what he could to insist the Free Beacon was not accurate in saying there would be crack pipes. Then when it was announced the administration would ensure there were no pipes included, Kessler avoided a rating and declared the story Outdated.

I guess we can understand, after all of that, Glenn's reticence at issuing a correction.

On Saturday, we saw a real stunning upset at the Kentucky Derby when Rich Strike, the second-longest shot winner in the race's history, came across the finish line. There have been days of excitement and interviews for all involved, but trainer Eric Reed had a less-than-jubilant time of it on ESPN.

Sitting in with John Barr for "Outside the Lines," Reed was suddenly confronted with an interrogation. Veering well off course from thoroughbred racing, Barr felt the need to start grilling Reed over a tweet he sent out in January that might not have been completely polite and genteel.

Maybe we will need to wait for the next episode, as their investigation reveals exactly what any of that had to do with the Kentucky Derby.

As the abortion issue continues to churn, a number of news outlets have been grappling with how to present the story without appearing blatantly to back one side of the debate. (Denver Post notwithstanding.) Many newsrooms are gathering the troops to coach them on proper appearances in their reporting, but at Rolling Stone, this is not such a concern.

The Editor In Chief has taken a decided contrarian view on the matter.

I don't understand the logic of telling your staff to stay quiet while their rights are being taken away. https://t.co/3e7XwY2Pv8

We can look forward next in Rolling Stone to a journalist with a conceal-carry permit lending their personal facets to stories about gun control legislation, correct, Noah?

Considering how old the film "Mean Girls" is, it seems un-newsworthy to hear actress Amanda Seyfried say…well, anything about it at this point. To learn that she is displeased with one scene in particular – a closing segment where she is a weather girl and predicts it will rain by clutching one of her breasts – is less than revealing, less so based on the brevity of her comment.