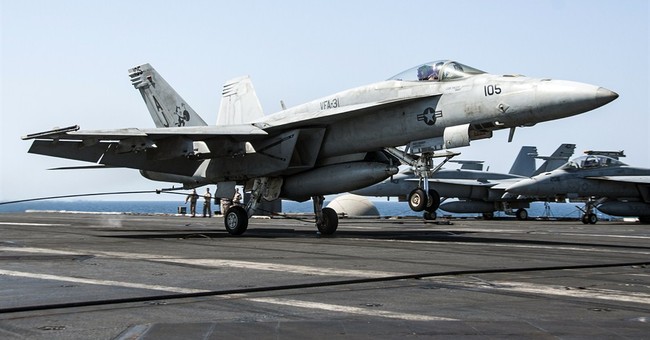 Apparently the justification for our bombing

ISIS, from my understanding and explained by both Secretary of State John Kerry and Secretary of Defense Chuck Hagel, is a well organized, well financed corporate structured entity with designs on reconfiguring the borders of the Middle East. These are the same borders, both

My confusion, based on Kerry and Hagel’s statements, is in the fact that as many public relations, computer, infrastructure and financial experts are being hired and recruited to

The recruitment is going on all over the world including right here in the good old US of A.

As I understand, the salaries make any other Middle Eastern wages pale in comparison. Given the unemployment rate of the youth of the world it would seem that they would be a fertile ground for enlistment.

If our justification and continued rationale for bombing a country without a declaration of war is simply because that is where ISIS is located then it would seem that if ever the above Canadian/ISIS relationship becomes true then the citizens north of the border better start looking above for the drones. Since the collateral damage done by the powers to be is irrelevant then let’s just go get ‘em and take the bad guys oot and aboot, eh!!

PS Word has it that there are ISIS operatives in

Now available on Amazon.com in paperback and kindle.

Go to billtatro.com for an exclusive video

And preview of 44th A Presidential Conspiracy