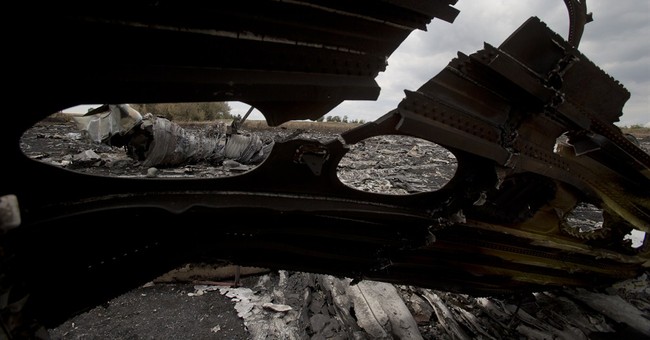 Perhaps one of my fondest memories as a child was playing alone in my room with a simple toy given to me by my Grandfather. It was a balsa wood airplane that flew by winding the propeller with your finger and tightening the rubber band as tight as it would go. Once you released your finger, the flimsy bodied plane would either soar into the air or it would dive and smash into the floor. I never understood the actual physics of the relationship between how tight to twist the rubber band and the direction of the plane. I just tightened it up and let ‘er go. Whatever happened happened. It always seemed that each time it was different. However, one thing was assured, regardless, whether the plane soared first or went immediately to the floor the end result was always the same, a crash. As a child that was the fun.

As I observed the worldwide headlines from Reuters, AP, BBG, WSJ and others I couldn’t help thinking about those days playing with my toy plane as it seems the rubber band, which is the world, is getting twisted tighter and tighter.

-In violent weekend, at least 40 people shot in

These are just a few of the many worldwide headlines which seem to dominate more and more.

Of course, many will say, I don’t disagree, that the world has always been a difficult and dangerous place and headlines like these are sometimes easy to be found. It seems however that most recently the struggle has been to keep these happenings from becoming headlines.

As an experienced balsa plane pilot I sense that the rubber band is near the end of its’ twisting, the finger will be released and the plane, which on previous flights had been soaring will make a sharp nosedive and come crashing to earth.

As a child had that happened I would simply pick up the plane and start again with no harm done vowing to learn from the short flight and promising myself to do better next time. But as a man I know the consequences of the rubber band unwind could be so devastating that it could be years before the flight is attempted again.

Oh how I long for the world to once again embrace childish things!