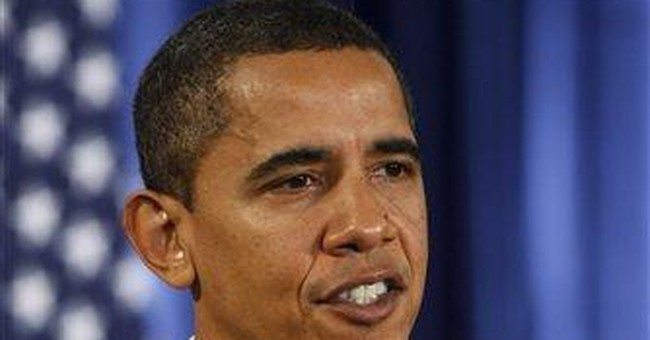 "There was nothing that my office did that was in any way inappropriate or related to the charges that have been brought," Obama said during a Monday afternoon press conference to roll out his energy and environmental team.

Obama’s transition team plans to publicly release their internal review of their staff contacts with Blagojevich next week.

Media reports have suggested Rep. Rahm Emanuel (D.-Ill.), who was tapped by Obama to become his White House Chief of Staff, participated in talks with the Governor or his aides about the Senate appointment. So far, Emanuel has refused to comment on these stories.

The statement from Pfeiffer leaves the possibility of Emanuel-Blagojevich discussions open since it says Obama’s staff did not participate in “inappropriate” discussions. That means "appropriate" ones may have taken place. The affidavit filed by Prosecutor Patrick Fitzgerald says Obama’s aides were not willing to give the governor anything of value in exchange for their preferred Senate, implying some discussions did, indeed, occur.

"There is nothing in this review that was represented to me that contrasted with my earlier statement that this appalling set of circumstances that we've seen arise [and] had nothing to do with my office and those facts will be forthcoming to all of you in due course," Obama told reporters Monday. "We just want to make sure we are not interfering with an ongoing and active investigation."