Biden Covers for the Taliban 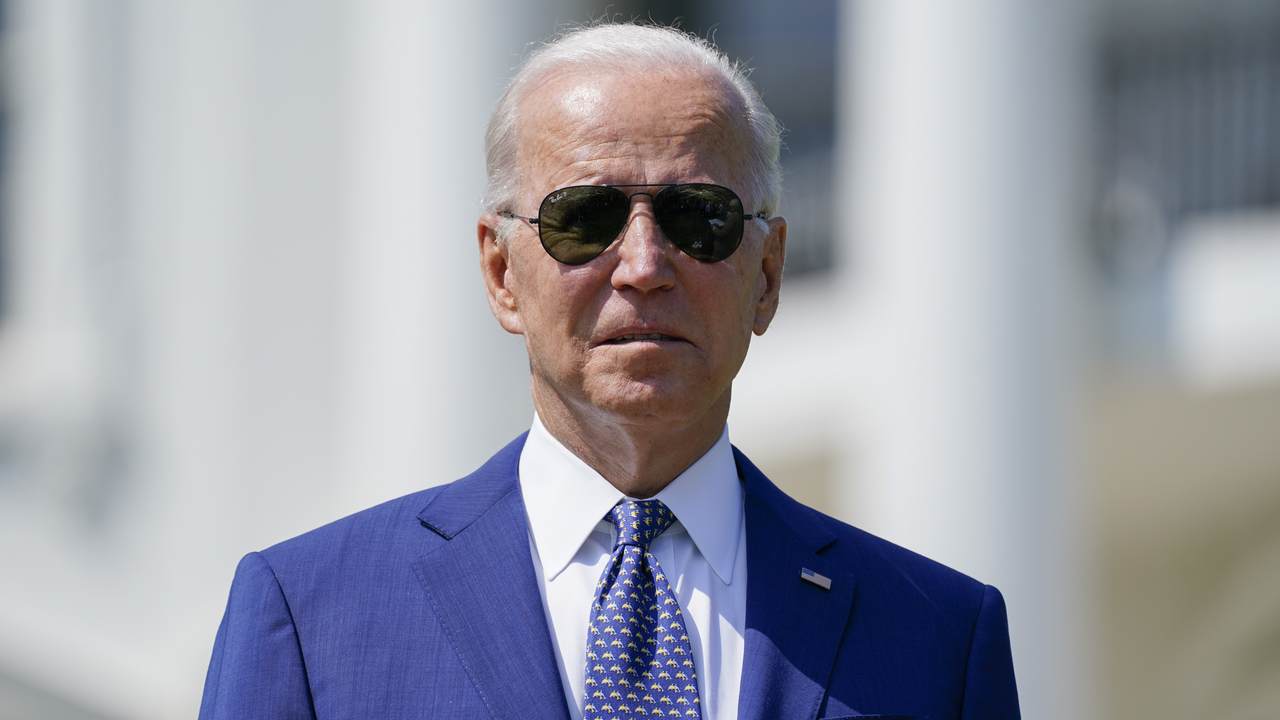 President Joe Biden is under fire for his administration's botched approach to withdrawing forces from Afghanistan over the last few days. The president claims that the chaos endangering American lives was unavoidable, but Biden also refuses to take questions about the situation happening in Afghanistan. Instead of addressing the outright failure, Biden gave a speech on COVID on Wednesday.

"The idea that somehow, there's a way to have gotten out without chaos ensuing…I don't know how that happens," Biden said in an interview with ABC's George Stephanopoulos.

Biden then went as far as to run interference for the Taliban, arguing that the terrorist group has not changed, but is going through an "existential crisis" as they seek recognition in the international community.

.@GStephanopoulos: “Do you believe the Taliban have changed?”

Pres. @JoeBiden: “I think they're going through sort of an existential crisis about do they want to be recognized by the int’l community as being a legitimate government.”https://t.co/A4pXKaCLKX pic.twitter.com/XFAwi1uuMB

While Americans and our allies are trapped under terrorist rule, the president's defense secretary said that the federal government does not have the "capability" to rescue "large numbers of people" currently.

REPORTER: "Do you have the capability to go out and collect Americans?"

DEFENSE SECRETARY AUSTIN: "We don't have the capability to go out and collect large numbers of people." pic.twitter.com/Mk60TX8iQo