Will the US Commit to a Military Response if Taiwan Invaded? Biden Responds. 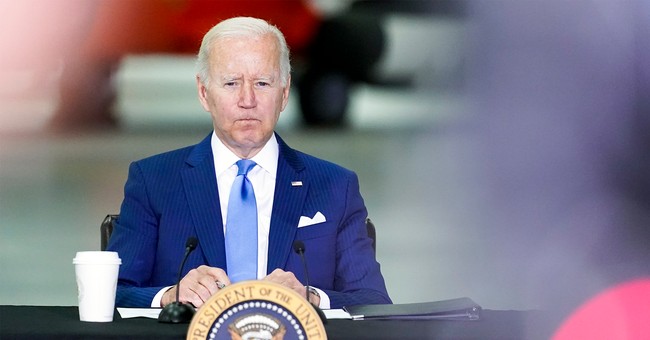 President Biden committed the U.S. military to defending Taiwan if China were to invade, raising questions about whether there has been a change in policy.

Speaking at a news conference in Japan, Biden said “yes” when a reporter asked whether he’s “willing to get involved militarily to defend Taiwan if it comes to that.”

Confirming the president’s position, the reporter again asked: “You are?”

“That’s the commitment we made,” the president responded, before clarifying that it stands by the One China policy.

NEW - Biden says the US would defend #Taiwan militarily against an invasion by China. pic.twitter.com/xxXEj1o2PJ

“Look, here’s the situation. We agree with the one China policy,” he said, “but the idea that to be taken by force, just taken by force, is just not appropriate. It will dislocate the entire region and be another action similar to what happened in Ukraine.”

The White House confirmed there’s been no change to the One China policy.

“He also reiterated our commitment under the Taiwan Relations Act to provide Taiwan with the military means to defend itself.” 2/2

China has been increasingly aggressive in recent years, stepping up military flights into Taiwan’s airspace and sending ships into the Taiwan Strait. The pattern has raised alarms among the international community that Beijing may ultimately plan to invade or take Taiwan by force.

Under the “one China” policy, the U.S. does not recognize Taiwan as a separate state from China. And under the Taiwan Relations Act of 1979, the U.S. is committed to providing Taiwan with arms for its defense. The law does not commit the U.S. to sending troops to Taiwan to defend it. (The Hill)

“China has no room for compromise or concessions on issues involving China’s core interests such as sovereignty and territorial integrity,” he said.